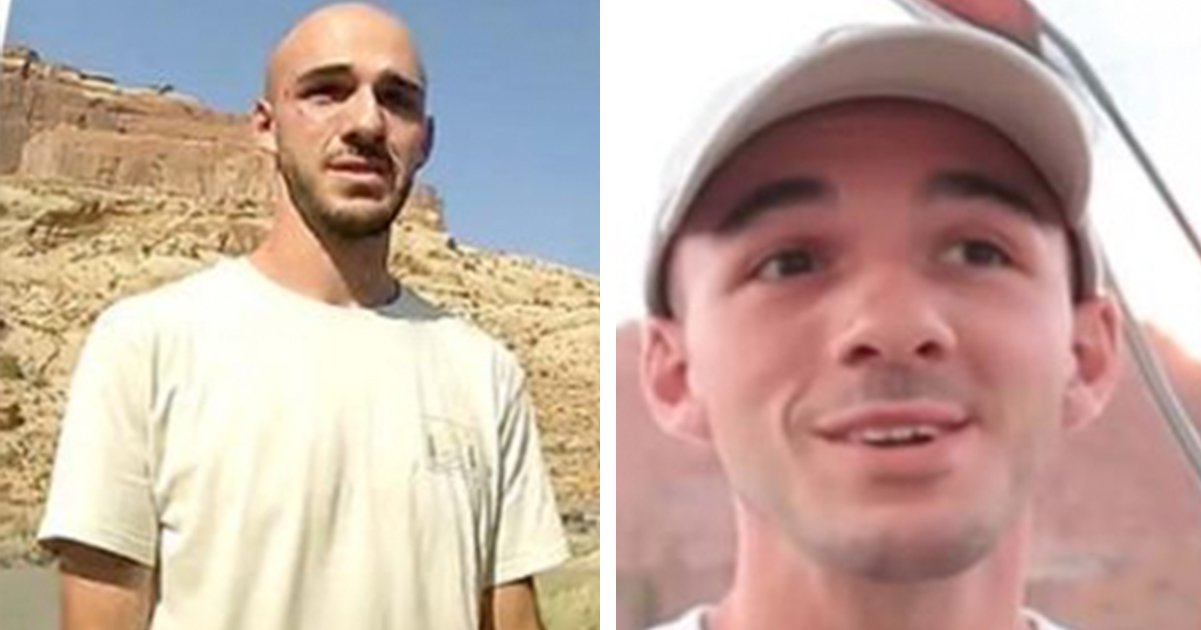 Brian Laundrie’s parents are reported to have changed the date of when he disappeared as the police search for him nears three weeks.

Chris and Roberta Laundrie had previously reported their son missing on September 17 after Brian told them he was going to hike alone in the 24,000-acre Carlton Reserve wilderness area, near North Port, Florida.

The report sparked an extensive police search as the 23-year-old was said to be the only person of interest in the death of his fiancée Gabby Petito.

The President of the Peace River K-9 Rescue and Search Team Michael Hadsell told NBC News on Sept. 26 the search could cost up to one million dollars.

“I just hope they have a really good reason for being out there,” Hadsell said at the time. “All of these people in one of the most hazardous places in Florida.”

Now it’s been reported that Chris and Roberta Laundrie reported their son missing on September 17, three days after he left without his phone or wallet.

The couple had embarked on a cross-country trip but Laundrie returned to his parent’s house on Sept. 1 without Gabby.

Her body was found on Sept. 19, it was revealed she had been the victim of a homicide but two weeks later her remains are still being withheld from her family.

Speaking to NBC affiliate WFLA, Laundrie’s parents’ attorney Steve Bertolino said, “The Laundries were basing the date Brian left on their recollection of certain events. Upon further communication with the FBI and confirmation of the Mustang being at the Laundrie residence on Wednesday, September 15, we now believe the day Brian left to hike in the preserve was Monday, September 13.”

A federal warrant has since been issued for Laudrie’s arrest, under charges for ‘use of unauthorized devices’, after he allegedly used a credit card that didn’t belong to him.

I hope his parents can understand how difficult their alleged conflicting reports have made in the search for their son.

I hope this case is brought to a close soon; my heart goes out to Gabby’s family who are experiencing the unimaginable right now.