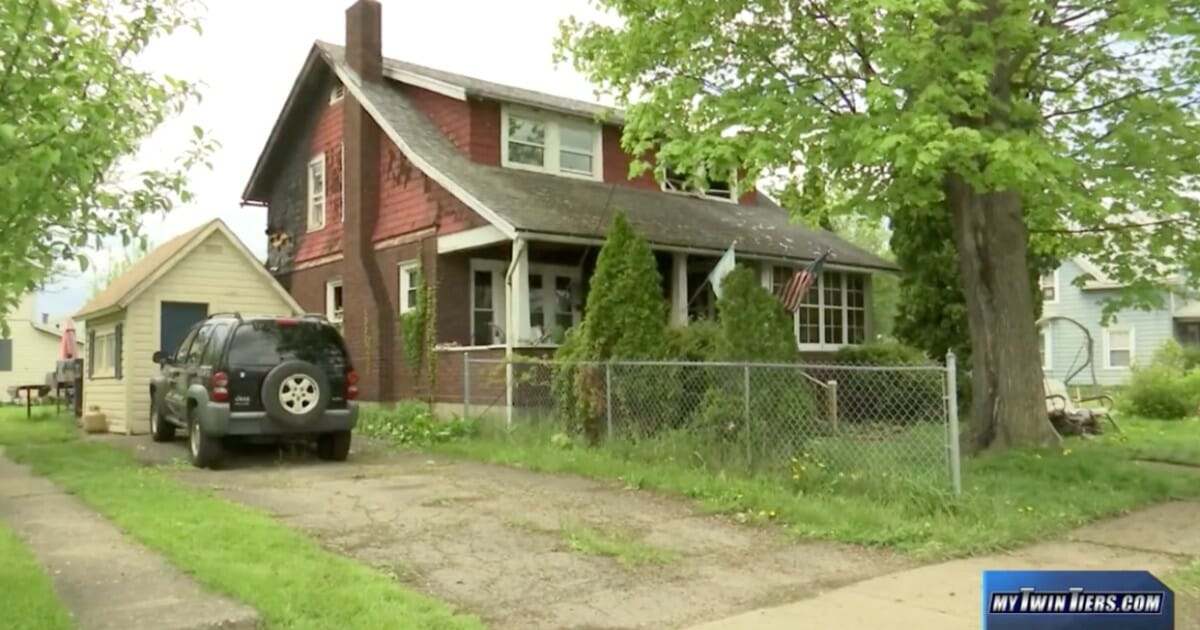 Two brothers from Steuben County, New York were recently charged with second-degree murder in connection with a May 14 fire that claimed the life of their 82-year-old grandmother.

New York State Police said 82-year-old Gladys Ann Willow died from injuries she suffered while she trapped inside her burning home. An investigation revealed that her home, was likely the site of a meth lab.

According to New York State Police Inv. Christopher Wilkinson, the fire was reportedly started by the manufacturing of methamphetamine.

When the case was presented to a Steuben County grand jury in mid-October, Justin was indicted on a second-degree murder charge. His 33-year-old brother, Jarrett, was arrested after the indictments were unsealed.

Steuben County District Attorney Brooks Baker told the Star Gazette that the second-degree murder charge did not indicate the brothers intended to kill their grandmother, but instead reflected a “greater level of recklessness than a manslaughter charge.”

The charges have once again been updated.

However, after officials made a disturbing discovery, the charges against the brothers have once again been updated.

Baker told 18 News that Jarrett and Justin removed their meth lab equipment from Willow’s home and went to purchase cigarettes while their grandmother’s home burned. They also allegedly did not report the house fire.

After the new revelation, the siblings’ second-degree murder charges were changed to manslaughter. They are still facing multiple reckless endangerment charges–one for every firefighter who fought the fire.

This is absolutely unbelievable. Who could even do such a thing?

I hope these brothers are prosecuted to the fullest extent of the law.