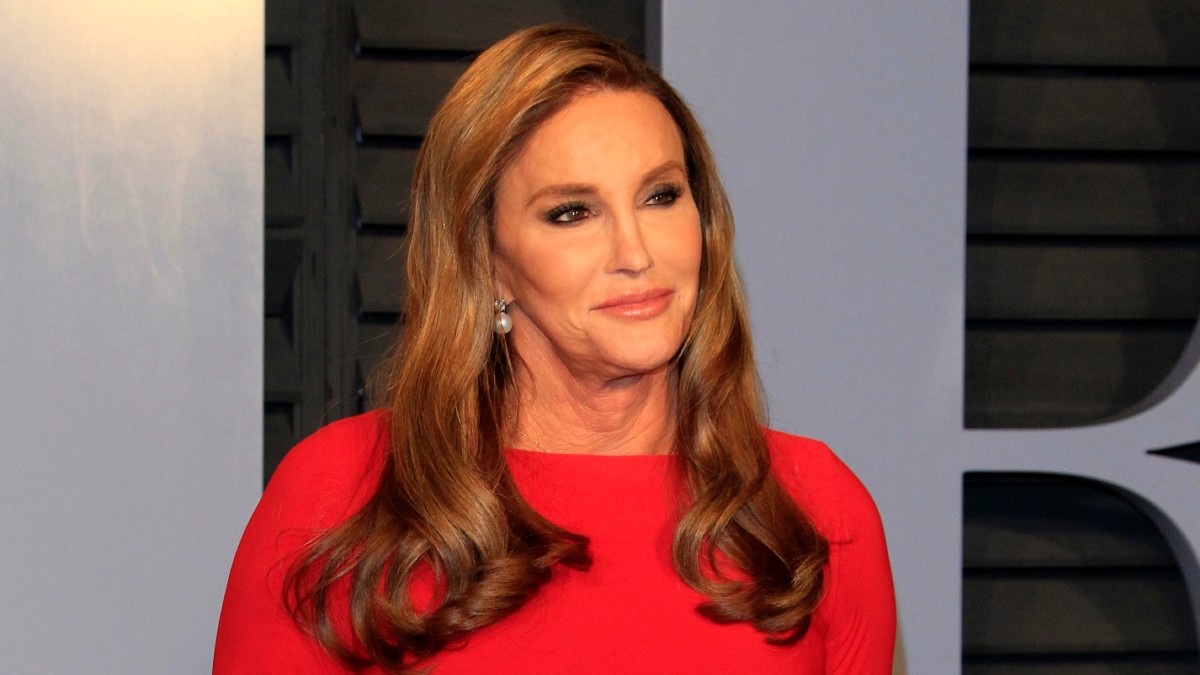 Caitlyn Jenner announced on Friday that she is officially running for California governor.

The former Olympian, reality TV star, and transgender activist, made the announcement on Twitter.

According to NBC News, recall organizers have collected more than the necessary 1.5 million signatures in order to trigger a recall election. If the recall qualified for the ballot, votes would be asked if Newsom should be removed from office, and who should replace him.

Arnold Schwarzenegger was elected governor of California in 2003 during a recall election.

Jenner, a longtime Republican, could potentially do the same.

While Jenner stated that “Sacramento needs an honest leader with a clear vision” and plans to run “as someone that’s socially liberal and fiscally conservative.”

However, it’s doubtful people will forget that she once supported Trump, though she later criticized him after her said transgender people would not be allowed to serve in the military.

Plus, according to Axios, her team is made up of top GOP operatives, including some who worked on Trump’s campaigns.

Does Caitlyn Jenner have a chance? She’s hoping that a combination of name recognition and people being fed up with Newsom’s handling of the state over the past year will increase her chances of becoming California’s next governor.

What are your thoughts on Caitlyn Jenner entering the race?

Let us know your thoughts on Facebook and then share this story to keep the conversation going.