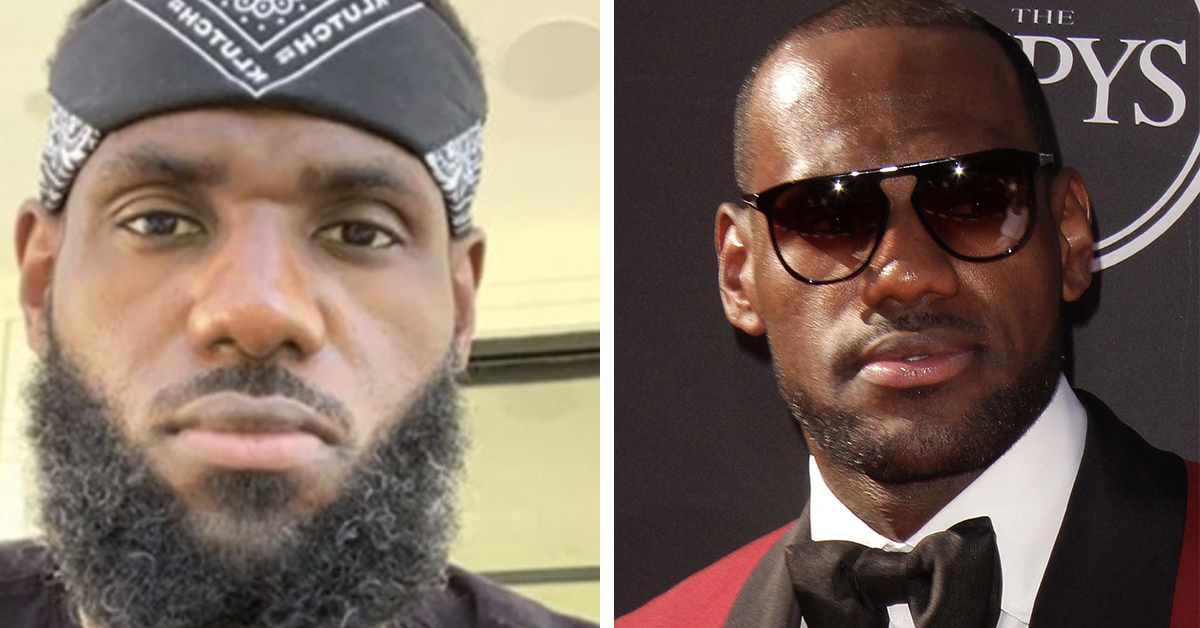 A bar owner’s Facebook post has gone viral after he announced a ban on NBA games until LeBron James is expelled.

The world-renowned basketball player posted a series of tweets following the guilty verdict in the Derek Chauvin trial and the fatal police shooting of 16-year-old Ma’Khia Bryant.

According to WKYC News, in a since deleted tweet, James said “You’re next #accountability,” along with a photo of the officer believed to have shot and killed the teenage girl.

James then followed up with a tweet explaining why he took down the previous tweet saying, “I’m so d*** tired of seeing Black people killed by police. I took the tweet down because its being used to create more hate -This isn’t about one officer. it’s about the entire system and they always use our words to create more racism. I am so desperate for more ACCOUNTABILITY.”

On the same day the jury reached its verdict in the case body camera footage was released showing Ma’Khia Bryant charging a young woman with a knife before she was shot and killed by an officer in Columbus, Ohio.

In another tweet, James talked about his own anger and gathering all of the facts, adding, “my anger still is here for what happened that lil girl. My sympathy for her family and may justice prevail!”

JC Linnie, who owns Linnie’s Pub in Delhi, Cincinnati,  wrote in a Facebook post: “If anyone wants to watch the NBA game, don’t come to Linnie’s Pub. We will not air them until Lebron James is expelled from the NBA.”

Just hours after his post more than 2,000 people had shared it and so far 3,600 people have commented.

The post received mixed comments with some supporting the bar owner’s move while others were outraged and accused him of racism.

James, the Los Angeles Lakers forward, even responded to the post from the bar, saying in a tweet, “Aww D***! I was headed there to watch our game tonight and have a drink! Welp.”

Columbus Mayor Andrew Ginther said on Thursday the Bureau of Criminal Investigation will look into actions of the officer in the case of the shooting of teenager Ma’Khia Bryant, as per CNN.

“I understand the outrage and the emotion about this incident,” Department of Public Safety Ned Pettus Jr. said at a news conference, as per CNN. “The video shows there is more to this. It requires us to pause.”