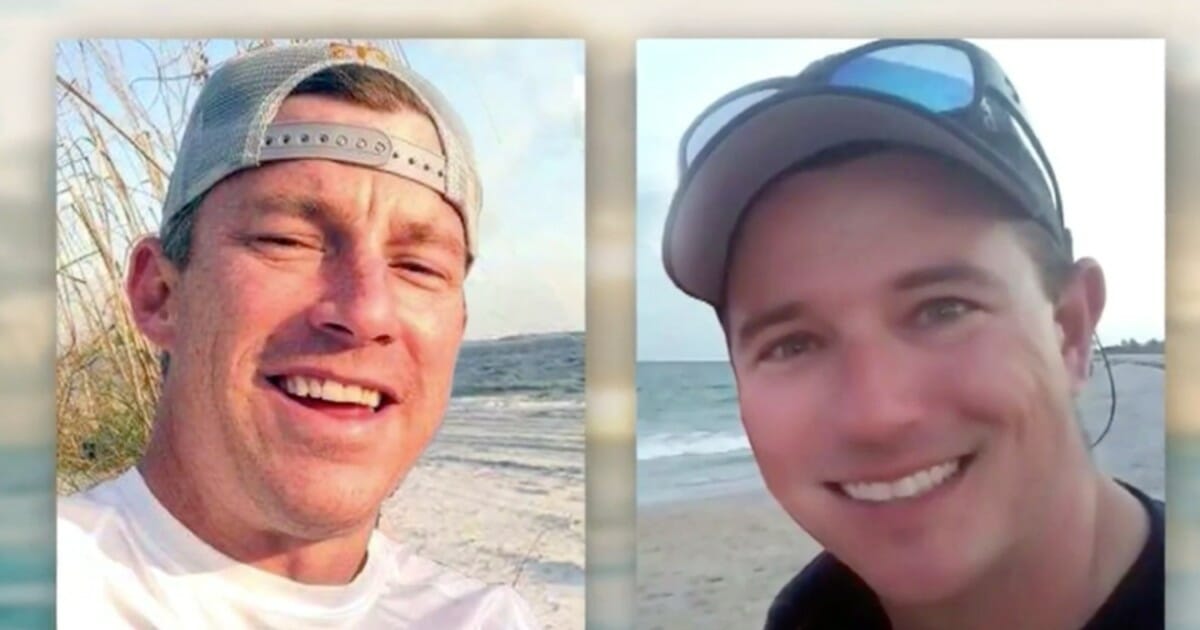 The search continues off the coast of Florida for two missing boaters. The boaters, both firefighters, were last seen Friday departing the Christopher Columbus boat ramp in Port Canaveral, Florida. They were headed to the 8A reef in a 24-foot center console boat.

The U.S. Coast Guard and volunteers have been looking for the two men, Brian McCluney, 38, a Jacksonville firefighter, and Justin Walker, 33, a Fairfax County, Virginia, firefighter since their disappearance.

On Friday evening, a family member notified the Coast Guard that Brian and Justin hadn’t returned from their fishing trip. The Coast Guard, along with several other agencies, began a search off the Florida coast.

They covered an estimated 4,400 square miles in the first 24 hours.

.@USCG crews are searching for 2 overdue boaters near #PortCanaveral. Brian McCluney and Justin Walker were last seen Friday and reported to be going to the 8A Reef. #HappeningNow #BreakingNews

The following day more people joined the search effort. By Tuesday night, 69,000 square miles had been searched by crews from multiple agencies and dozens of volunteers. Altogether, it’s estimated 182 hours have been spent looking for the overdue boaters.

The search has expanded from where the two left for their fishing trip in Florida to dozens of miles off the coast of North Carolina.

#UPDATE 15: @USCG crews will be searching through the night for the overdue @PortCanaveral boaters. The search has covered 69,000 sq miles with an est 182 hrs of searches. USCG and partner crews will search through the night w/ surface and air assets. Image shows today’s searches pic.twitter.com/jNtTX6oUrC

Throughout the search there were several false leads, but on Monday, searchers got their first clue. A good Samaritan found Brian’s tackle box roughly 50 miles off the coast of St. Augustine.

The discovery led to renewed hope.

“”That allowed us to completely reroute our plans overnight,” U.S. Coast Guard Capt. Mark Vlaun said, according to ClickOrlando. “I can’t even put a value on that.”

Natasha Walker, Justin’s wife, joined the search effort on Tuesday by boarding a plane that flew along the Florida coastline where the two were last spotted.

“They know that we want them to keep fighting,” she said.

As the search continues, volunteers, specifically those in the Brunswick and Savannah, Georgia area, are needed. Anyone who has a boat and can operate 60 miles off the coast is asked to contact Jacksonville Fire Rescue Chief Trace Barrow at 904-813-5315.

Those who are unable to physically search for Brian and Justin, but still want to help can donate to the search effort.

We must not give up on finding these men. Please share this; their families need all the help they can get.

Even sharing their photo will help!