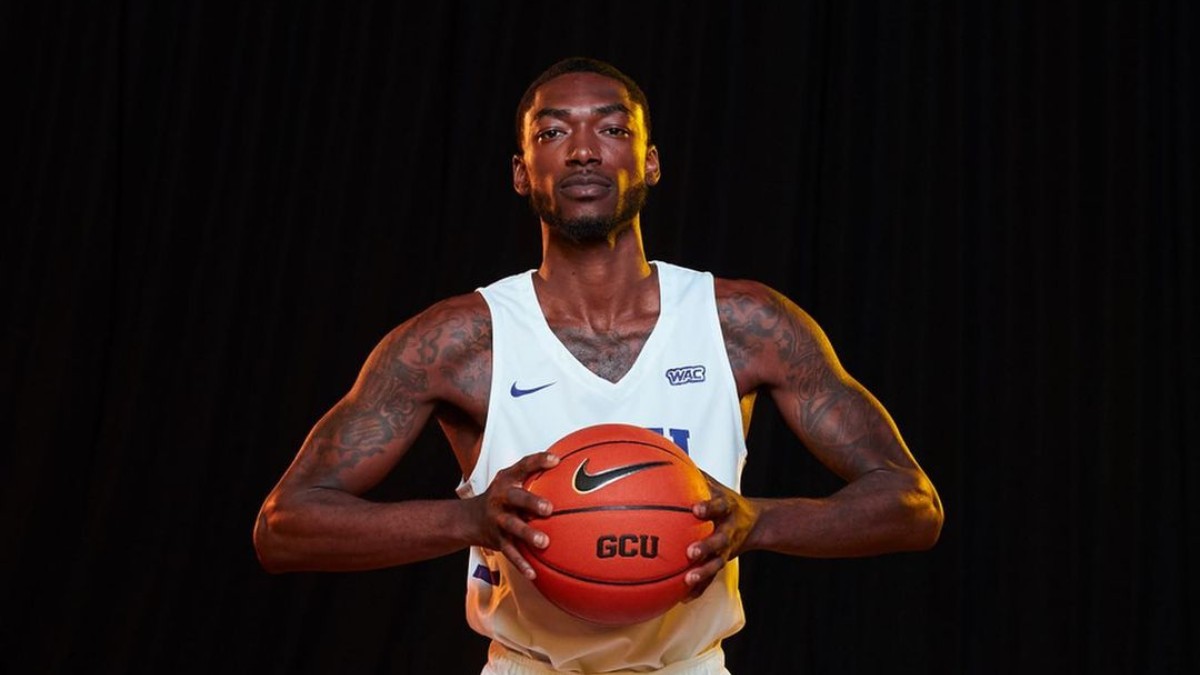 Days after his school played in the NCAA tournament for the first time, Oscar Frayer died in a car accident.

Grand Canyon University, where he was set to graduate in April, confirmed the news Thursday.

“We love O,” GCU head coach Bryce Drew said. “He was the heartbeat of our team with his vibrant, energetic personality. I cannot put into words the hurt and sadness we all feel, but we know he is in heaven and that gives us great joy to know we will be together again.”

According to reports, Frayer, 23, along with his older sister Andrea Moore, 28, and an unidentified individual were in an SUV that crashed into the back of a California Highway Patrol vehicle near Lodi, California around 2:30 a.m.

The SUV hit a tree and caught fire. All three occupants died as a result of the crash.

The CHP officers were seriously injured, but are expected to recover.

Frayer’s last tweet was thanking his GCU family for the past five years of support.

In the coming days the university will hold a celebration of life service to honor those who died during the 2020-2021 school year.

Nine members of the GCU family will be honored, and it is no doubt that tributes will continue to pour in for Frayer as friends, family, classmates, and fans mourn the loss of a young man preparing to graduate college.

Rest in peace Oscar. Your life was taken way too soon, and you will be deeply missed.