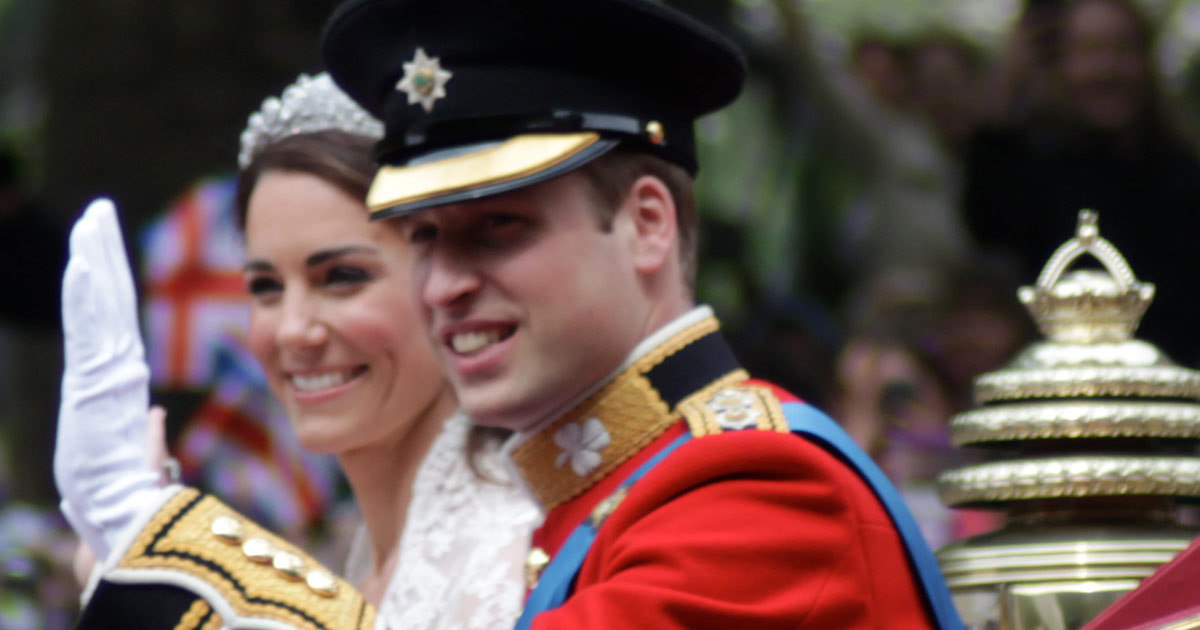 Prince William and his wife Kate Middleton are expecting their third child.

Kensington Palace has released a statement confirming the news.

But Kate is suffering from severe nausea and has been forced to cancel several appearances.

The British royal couple are expecting their third child. Prince William and Catherine, the Duchess of Cambridge, have previously had two children, Prince George, 4, and Princess Charlotte, 2.

Now, Kensington Palace has announced through an official press release that the couple is awaiting their third child. Queen Elizabeth and the families are said to be delighted with the great news, says the court.

But Kate Middleton has had a tough start to the pregnancy. She is suffering from severe nausea, also called “hyperemesis gravidarum.” The condition has forced Kate to cancel several engagements and she’s currently receiving care at Kensington Palace.

Kate suffered from the same condition during her two previous pregnancies.

Prince William and Kate got engaged in 2010 and have been married since 2011. The duchess wore the same engagement ring that Princess Diana wore on her wedding.