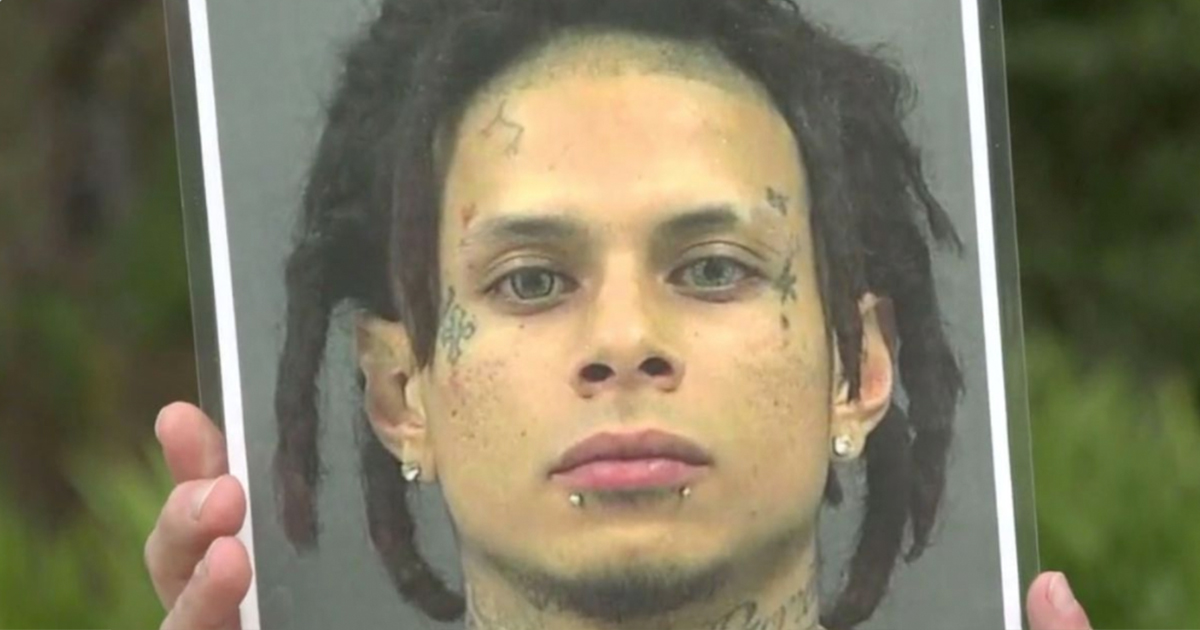 A convicted felon died in a freak accident at the weekend while trying to burglarize a home in Lehigh Acres, Florida, according to reports.

Authorities have confirmed Jonathan Hernandez, 32, died while attempting to break into the home when a window unexpectedly closed on him, clamping his neck under the sill.

Hernandez was reportedly left dangling above the ground, and was dead by the time deputies arrived at the scene.

“While Hernandez was trying to work his way through the window, it unexpectedly closed on top of him, pinning him and keeping him suspended in air.”

Park went on to say that Hernandez was “no stranger to law enforcement” and had been previously arrested in 2014 “for his involvement in a murder case.”

Court records also show that he had other past arrests for grand theft, marijuana possession and probation violations.

By the time deputies arrived at the home on Saturday, Hernandez was already dead. Investigators are calling his death accidental.

Loss of life is tragic no matter the circumstances, and though Jonathan Hernandez put himself in harm’s way in this instance, his death is nonetheless regrettable.

Share this article on Facebook if you think no good comes of trying to break into other people’s homes.