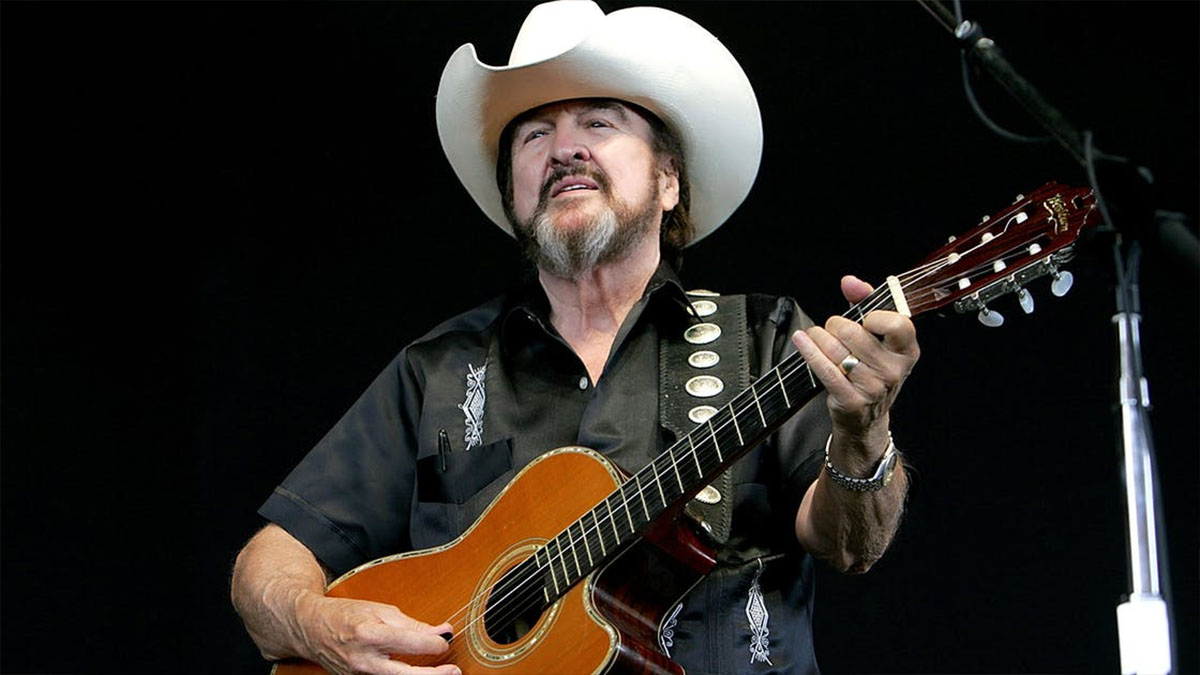 The Houston-born multi-instrumentalist and singer-songwriter was a fast-rising country star in his day and was given the nickname “the Caruso of country.”

His songs, such as “You gave me a mountain,” and “Undo the Right”, were instant hits in Bush’s native Texas and he soon had a string of national top 20 hits under his belt.

In 1972 he signed to RCA Records and his first song with them was “Whiskey River” which soon started climbing the charts and was being played on radio stations across the nation.

Alongside the success of this special song, Bush started to have problems with his voice.

He felt like he was being punished by God. “I thought because of my promiscuous behavior and bad choices and being raised as a Baptist, that it was a punishment from God,” he said, according to CMT.com.

His friend and country music legend Willie Nelson then recorded “Whiskey River” for his standout outlaw country album “Shotgun Willie” in 1973 and it became an even bigger hit.

Even though it’s not a Nelson original the song has become one of his concert openers.

The song’s deep and powerful lyrics resonated with so many people.

“You don’t set out to write a hit,” Bush told the Houston Chronicle. “You set out to tell a story.”

Nelson once called “Whiskey River” “ageless. “You can’t sing a song every night if it’s not,” he said as per the Houston Chronicle.

Sadly his song, that was such a success, became the signal of the end of Bush’s career and it took three decades before he found his voice again.

His perseverance to find out what had caused the vocal issues that put his career on hold finally paid off when his doctor discovered he could control the vocal spasms with Botox injections, according to CMT News.

In 2007 and making a return with his health in much better shape, Bush released his autobiography, “Whiskey River (Take My Mind)”, written with Rick Mitchell.

Sadly the legendary country music maker died at the age of 85 at a hospital in San Antonio, his drummer and touring manager Ronnie McHan told the Washington Post.

Such a legend and will be sadly missed. He overcame so many obstacles in his life and rose above them all. He will forever be remembered through his powerful and timeless songs.