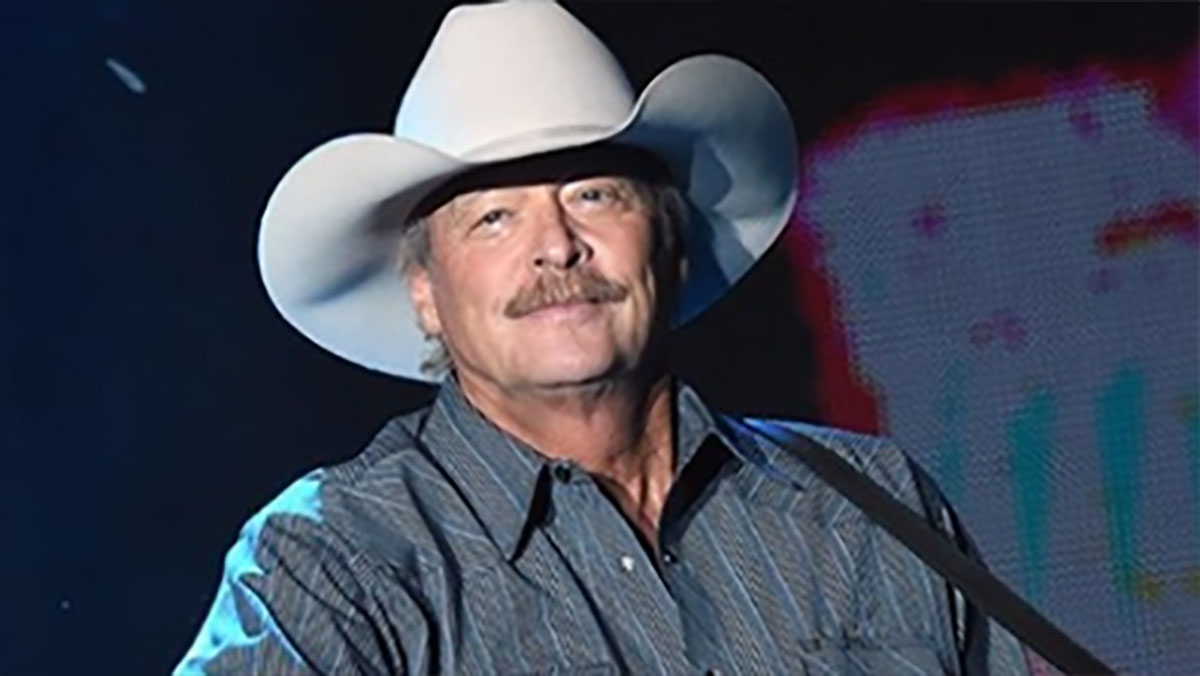 It’s nearly two decades since the horrific events of September 11 occurred and the scars still remain.

Hundreds of thousands of tons of toxic debris were released across Manhattan due to the collapse of the Twin Towers and around 18,000 people are thought to have developed illnesses as a result of the toxic dust.

The tragedy and loss of such a catastrophic attack was felt around the world and for Americans their lives would never be the same again.

Most of us can remember exactly where we were when the two passenger planes hit the Twin Towers and one crashed into the Pentagon.

American country star Alan Jackson wrote a song honoring the victims of 9/11 but said he found it challenging to harness the emotion around such a great tragedy.

It was in the early hours of October 28 2001 that Jackson began penning the lyrics to his tribute.

When his wife and children returned from Sunday school the Georgia-born star played the song to them and they all agreed he should record it.

Jackson debuted his song “Where Were You (When the World Stopped Turning)” at the 2001 Country Music Association Awards and his performance was the highlight of the show.

Jackson’s website crashed the next day from server requests.

Watch him perform his tearful tribute at the 50th annual Academy of Country Music Awards in 2015.

I’m sure there wasn’t a dry eye in the house after Jackson performed this very fitting tribute.

Please share this story with others to help them remember those that lost their lives in this horrific attack.