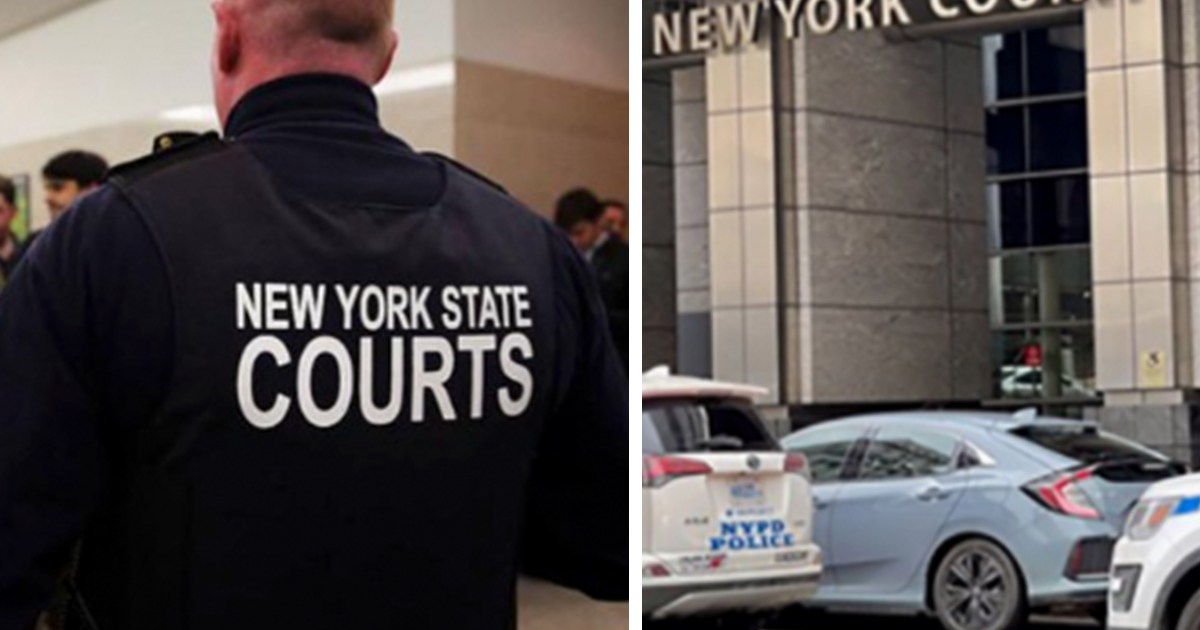 A court officer shot and killed himself in the bathroom of a family court in New York while on duty.

The 50-year-old officer asked a colleague to cover his post so he could take a break at the New York County Family Court building in Lower Manhattan on Monday afternoon.

He then walked into the bathroom of the building and shot himself in the head, as per the New York Post, citing sources.

The officer, who was one of three brothers who all work as court officers, died at the scene.

“It’s just a tragedy,” New York State Court Officers Association President Dennis Quirk said. “The union delegate was with him this morning (Monday). No problem, he was happy as could be and went into the bathroom and did it.”

He was described as a “great officer” with more than 15 years of service.

“The brothers are very close to him, and they are extremely upset,” Quirk said.

“You would never in a million years would think something like this would happen with him, he would take the shirt off his back to help anybody,” Quirk added, as per amNewYork Metro.

Fellow court officers lined up outside the building where it happened as a final show of respect to honor their fallen officer.

My heart goes out to this man’s family and his colleagues. Rest in peace.