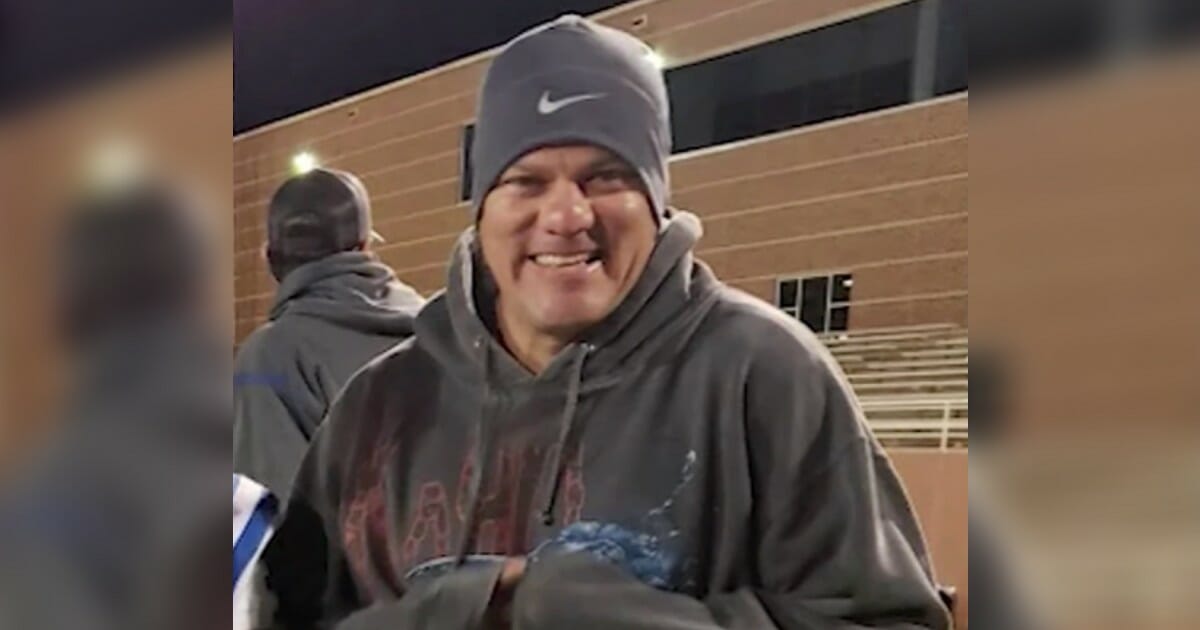 Felipe Gallegos was working on a client’s house with his wife, Alisha Flick and their 17-year-old son Kaymin Flick when tragedy struck. Alisha and Kaymin were in the front yard of the home when they heard a noise.

Paramedics arrived and rushed Felipe to the hospital.

Felipe had a skull fracture, bleeding in his brain, and a chest fracture.

“My son kept saying, ‘Dad if it hurts just squeeze my hand.’ And he squeezed my son’s hand, and then all of a sudden he quit breathing.”

He was rushed into surgery, but did not make it.

Now, Alisha and Kaymin have to learn to live without Felipe, who was the provider for their family. A GoFundMe has been set up for the family and so far over $50,000 has been raised.

This is an absolute tragedy. Let’s send prayers to Alisha and Kaymin during their time of grief.