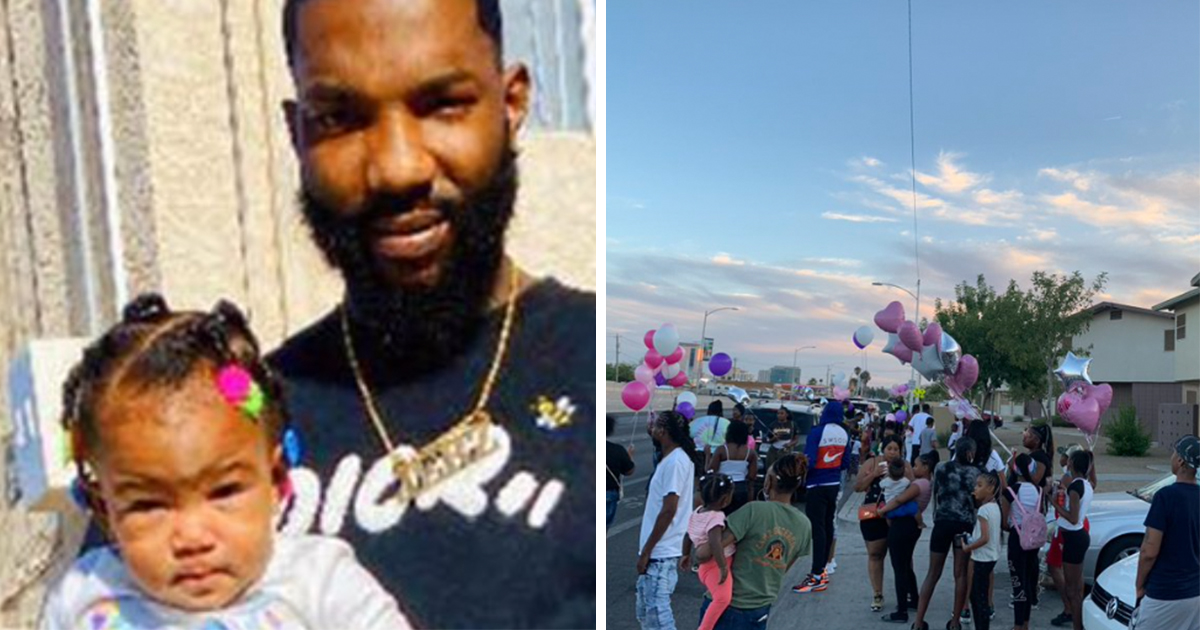 Authorities have arrested a Las Vegas man after he refused to allow police to break the window of his new car in order to save his dying toddler.

As per a shocking report from the New York Post, 27-year-old Sidney Deal left his 1-year-old daughter, Sayah Deal, in a hot car on Monday afternoon with the keys inside.

Realizing his mistake, Deal flagged down police for help, but then declined their offers to break the window, call a tow truck or get a locksmith. Instead, he asked to call his brother.

Reports state that police were later forced into action, smashing the windows to the vehicle and pulling out Sayah, who was by then unresponsive. Officers say she died at the scene.

The cause of the little one’s death is yet pending, though authorities believe she had been trapped inside the car for over an hour.

Deal’s brother told detectives that he had received a call from Deal detailing how he’d locked his daughter in the car, but claimed the air conditioning was running.

His brother headed to the home, wrapped his shirt around his hand and offered to punch out the window. Deal, however, told him he didn’t have the money to pay for a repair.

Deal has been booked into the Clark County Detention Center on one count of child abuse or neglect causing substantial bodily harm. He is currently being held on $20,000 bond.

That poor little girl! I can’t even begin to imagine how scared Sayah was trapped alone in that hot car.