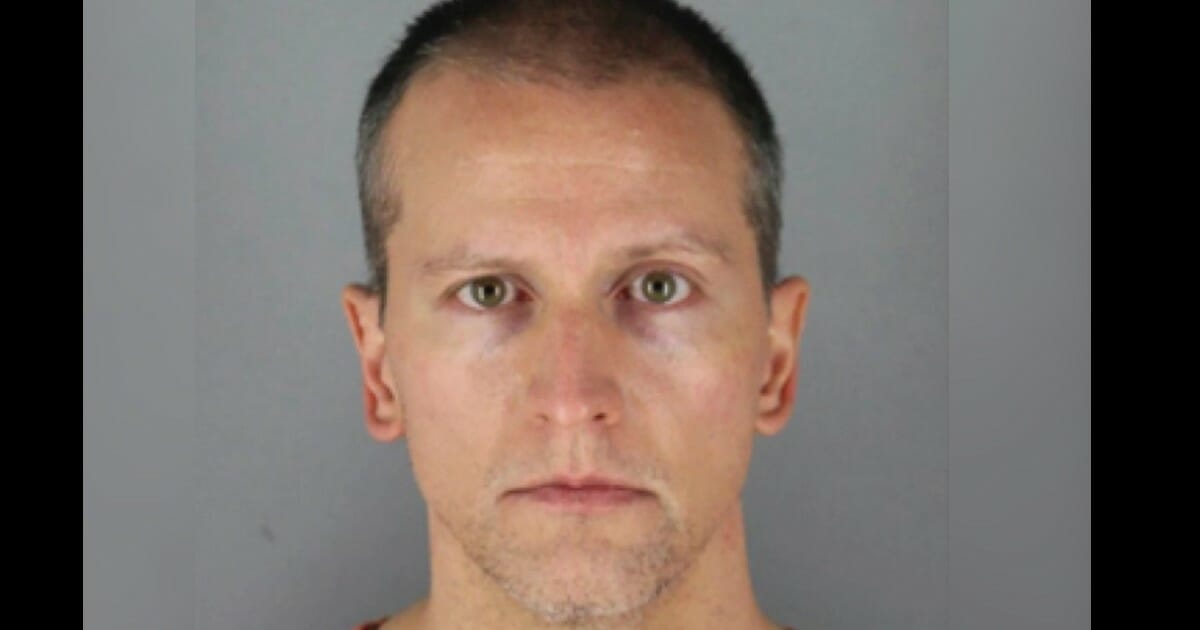 U.S. Sen. Amy Klobuchar made an announcement regarding the suspected new charges earlier this afternoon.

The news comes after more than a week of protests have taken place around the country and the world. While the majority have been peaceful, several cities have experienced violent demonstrations as a result.

ABC News reports that Thomas Lane, Tou Thao, and J. Alexander Kueng, who stood by while Chauvin held his knee on Floyd’s neck for nearly nine minutes, will be charged with aiding and abetting second-degree murder and aiding and abetting manslaughter.

All four officers were fired on May 26, one day after Floyd died. While many called for the officers’ arrest, Chauvin wasn’t charged until several days after Floyd’s death and the other officers have not been charged until today.

The charges come one day after two autopsies revealed Floyd’s was a homicide.

This is a step in the right way for justice, but we can’t stop fighting for what’s right.