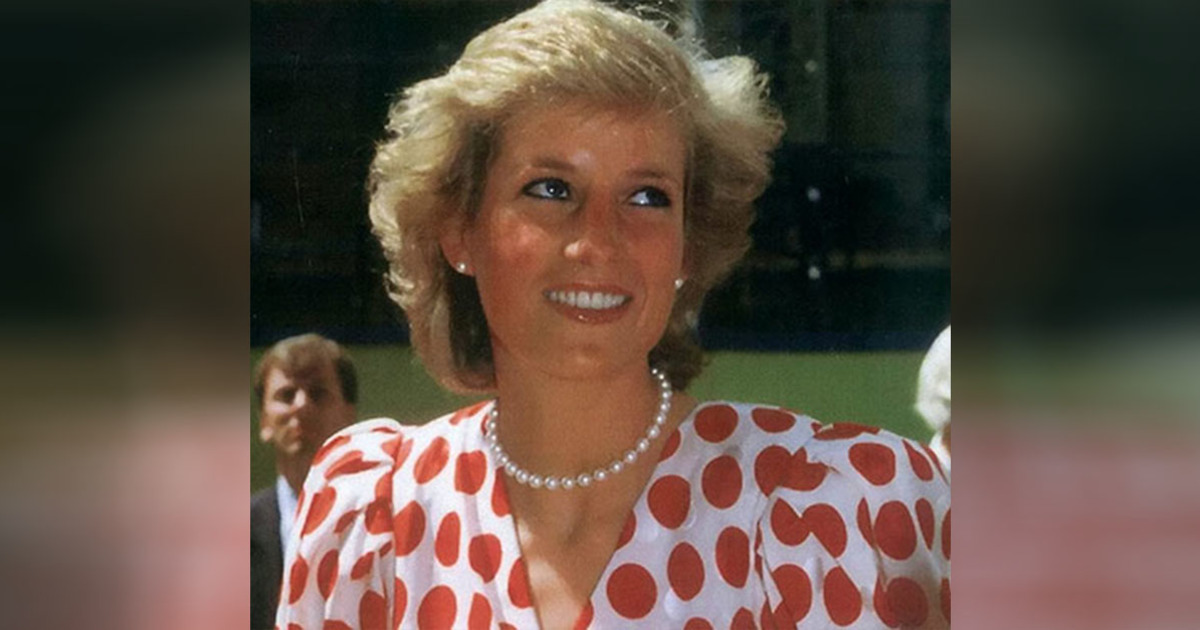 Over the course of 12 years, photographer Julia McCarthy-Fox travelled thousands of miles around the world to take photos of Princess Diana, along with Prince Charles and their sons William and Harry.

Julia has managed to keep the intimate pictures a secret until very recently.

She decided to publish them as an appropriate way to honor Diana, on the 20th anniversary of her passing away.

During the years, Julia became close to the princess, who so many adored.

“Very early on it became apparent that Diana had a kind of magical aura around her,” Julia tells Hello. “She seemed to radiate joy as she plunged into yet another walkabout.”

She continues to recount and praise the princess, “She had this knack of spotting anyone in a crowd who was shy or nervous, ensuring that she shook their hand and shared a few words with them.”

The pictures she has now decided to share with the world were taken between 1983-1995, even though she followed the royal family for 30 years.

Her favorite photo is one of Diana in a red V-necked sweater, taken during a visit to the British Red Cross in 1987.

“I spoke to her several times and although I can remember nothing of what was said I can still recall how exciting it was to be that close to her,” she tells Hello. “The crowd would buzz for ages after she had passed and everyone had a glow about them.”

Julia was never employed by the British court, she was just a dedicated photographer in the crowd who managed to get closer to Princess Diana than most people.

“I have no idea what her secret was, but I do know that meeting her was something that people never forgot,” Julia explains. “For a few special moments she made ordinary people feel extraordinary, and that was a remarkable skill.”

Naturally, Julia was devastated after hearing about Diana’s death. It was a sorrow she shared with the world at large.

“As the hearse taking the princess on her final journey passed on its way back down The Mall single flowers were thrown into its path and as it disappeared from view, with roses on the roof and carnations strewn in the road behind it, Diana was gone for the last time,” Julia recalls. “What a sad fairytale that had turned into.”

In the clip below you can see the incredible and rare shots of the beloved Princess Diana, which have recently been released.

Feel free to share these beautiful and new photos so that more people can get the chance to discover Princess Diana’s greatness — we’ll never forget you!