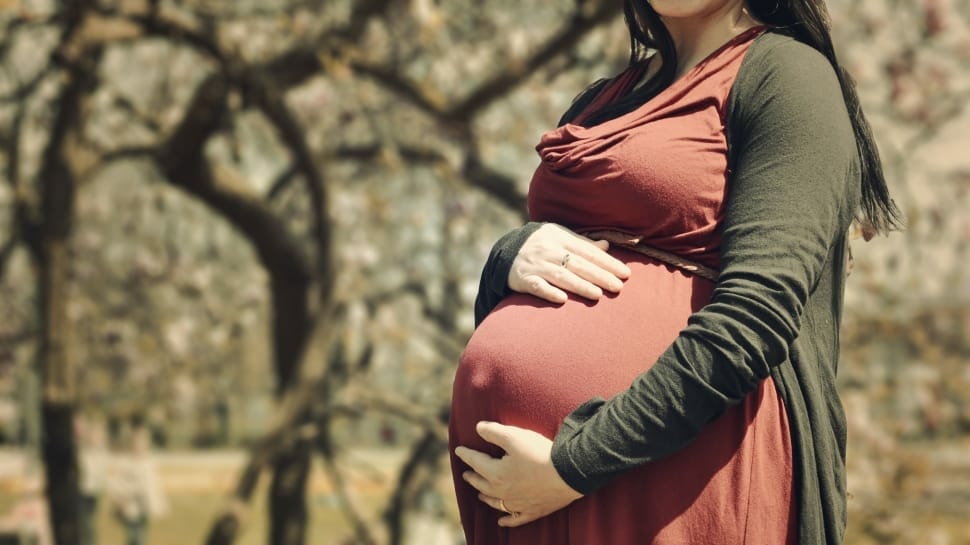 A doctor and nurse are being investigated after an abortion was performed on a woman by mistake.

The doctor and nurse performed the procedure on the wrong woman at a clinic in Seoul, South Korea, CNN reports.

Share
Tweet
They are now accused of negligence resulting in actual bodily harm, according to officers from the district of Gangseo, where the incident is reported to have happened. The woman, who was 6 weeks pregnant, visited the clinic on July 7 and due to a confusion with medical charts and a failure to check her identity an abortion was performed by mistake. “The doctor and nurse have acknowledged their fault,” a police official said, according to CNN. According to South Korean news agency Yonhap, the patient was supposed to receive a nutritional shot at the clinic. The nurse allegedly injected her with anesthesia without confirming her identity, and the doctor performed the abortion without checking her identity, the news agency reported.

Abortion is illegal in South Korea but in April steps were taken to overturn the 66-year-old law. Parliament has until the end of 2020 to revise the law, according to a report in the New York Times. Currently a woman who undergoes an abortion faces up to one year in jail and a doctor who performs it up to two years in jail. What do you think about the doctor and nurse involved in this case? Do you think they should face a more serious charge? Feel free to comment below. Please SHARE.
Share