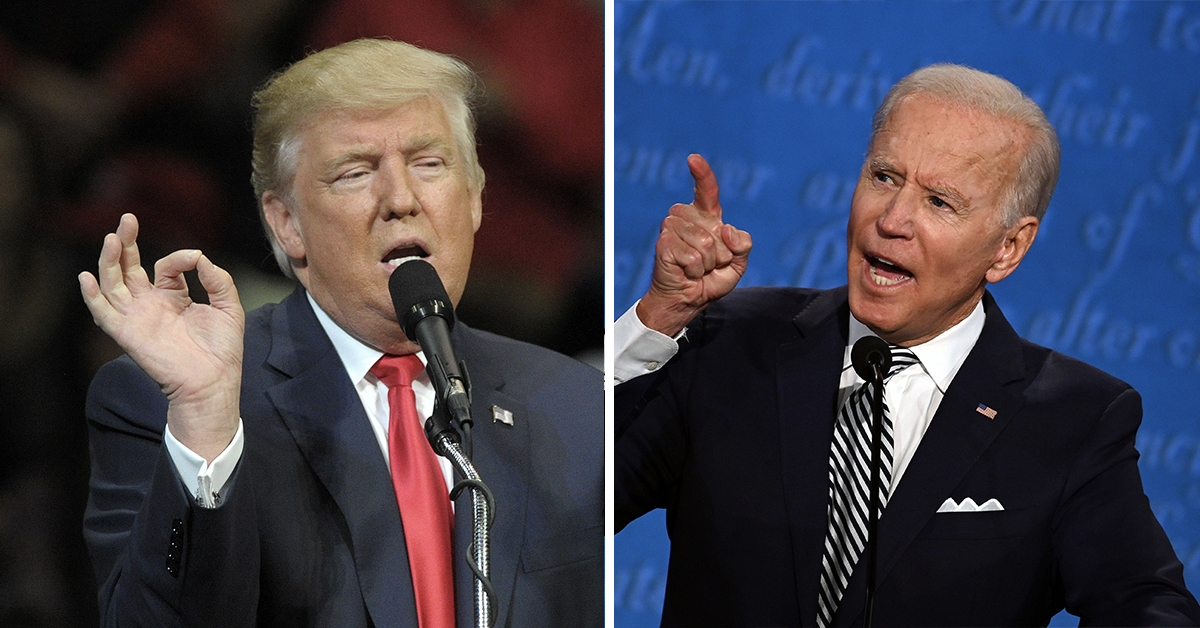 Former President of the United States Donald Trump has vowed to take back the U.S. from Joe Biden, labeling his successor as “radical”.

As per reports, Trump launched a no holds barred attack on Biden during a speech on Saturday, and said the country is being “destroyed and humiliated” on the world stage.

By his standards, Trump has been relatively quiet since leaving the White House back in February, but he’s now starting to stir ahead of what many believe will be a bid to reclaim the presidency in 2024.

Indeed, certain rumours, fueled by Trump’s own words, insist he has his sights set on reclaiming his seat in the White House even before that.

The 74-year-old spoke this weekend to fans at the North Carolina Republican state convention, marking his first televised speech in over three months.

During his address, Trump took aim at political rival Joe Biden, blasting him over the state of US immigration and accusing him of “bowing down to China”.

“Can we take this?” Trump asked the crowd.

“They’re violent. They hate our country and they have bad policies.

“Bad, bad things are happening to us perhaps like never before.

“As we gather tonight, the country is being destroyed before our very own eyes.”

In a lengthy rant over the state of American affairs, Trump once again suggested that he and the Republican party won the 2020 election.

“We had a great election but bad things happened.”

The former POTUS went on to promise his fans that his focus was fully on restoring himself to the White House, somewhat ominously pledging to “take back” what he had lost.

“It’s going to be really something special but the love and the affection and the respect that you’ve given all of us, it’s really important.

I don’t know about you, but that certainly sounds like fighting talk to me. What do you think the future holds for Donald Trump and the Republicans?

Do let us know your thoughts and feelings in the comments box. Meanwhile, share this article on Facebook if you’d like to see Trump return to the White House.