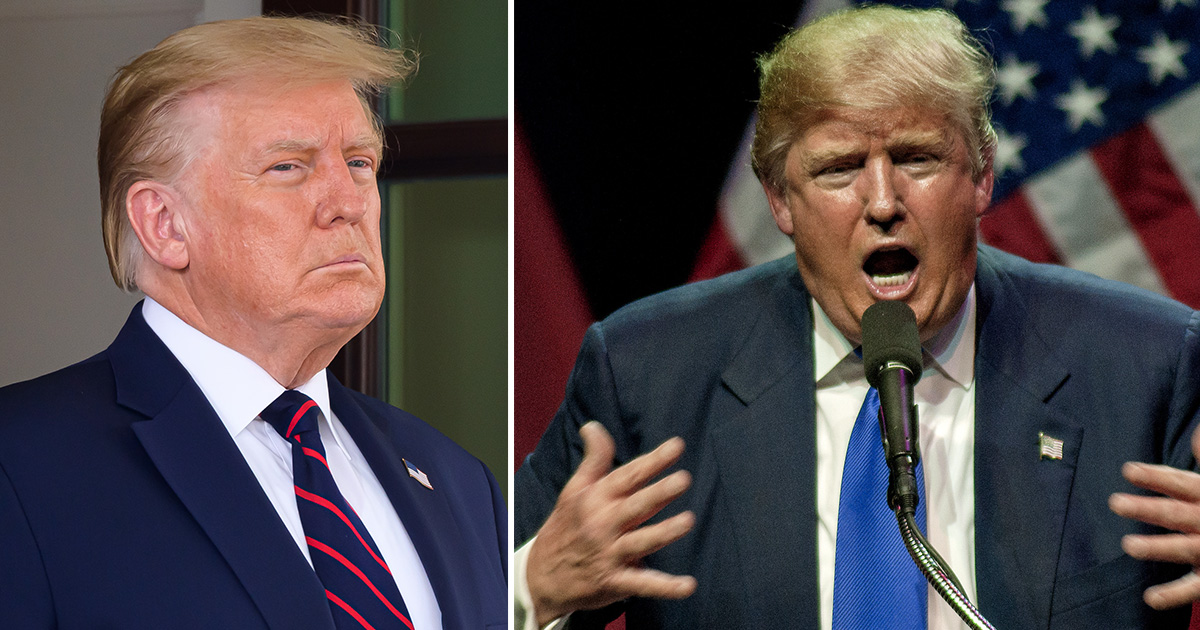 Donald Trump is in the middle of his second impeachment trial, and more bad news is coming his way. Twitter CFO Ned Segal says that Donald Trump won’t be allowed back on the social media platform — even if he decides to run for president again.

Trump is following the impeachment trial from his Mar-a-Lago estate in Florida, but for now, he hasn’t issued any statements. Earlier, Trump has been known to use the social media platform Twitter to talk to his supporters, rallying his followers and amplifying conspiracies.

During – as well as after – the 2020 election, Twitter chose to add a special “fact-check link” beneath many of Trump’s tweets, including one in which Trump called mail-in ballots “fraudulent.”

Donald Trump was banned from the social media platform after the violent riots by his supporters at the U.S Capitol on January 6, where five people lost their lives.

Mr. Trump’s ban came after a violent uprising by his supporters led to a deadly siege at the US Capitol on January 6.

“After close review of recent Tweets from the @realDonaldTrump account and the context around them we have permanently suspended the account due to the risk of further incitement of violence,” Twitter said in a statement.

“In the context of horrific events this week, we made it clear on Wednesday that additional violations of the Twitter Rules would potentially result in this very course of action.”

Trump’s role in instigating the deadly attack on the U.S. Capitol is now being investigated during the impeachment trial. On Wednesday, several impeachment managers, including Rep. Jamie Raskin, D-Md, said Trump systematically riled up his own supporters and falsely convinced them that the election was stolen.

“He assembled, inflamed and incited his followers to descend upon the Capitol,” Raskin said.

“This attack never would have happened but for Donald Trump,” said Rep. Madeleine Dean, D-Pa said. “And so they came, draped in Trump’s flag, and used our flag, the American flag, to batter and to bludgeon.”

As the third day of the impeachment trial begins, there is more bad news coming for Trump. Speaking with CNBC, Twitter Chief Financial Officer Ned Segal said that Donald Trump forever will be band from Twitter, even if he decided to run for president again.

“Remember, our policies are designed to make sure that people are not inciting violence, and if anybody does that, we have to remove them from the service and our policies don’t allow people to come back.”

What do you think about this? Should Donald Trump have the right to publish his thoughts on Twitter?