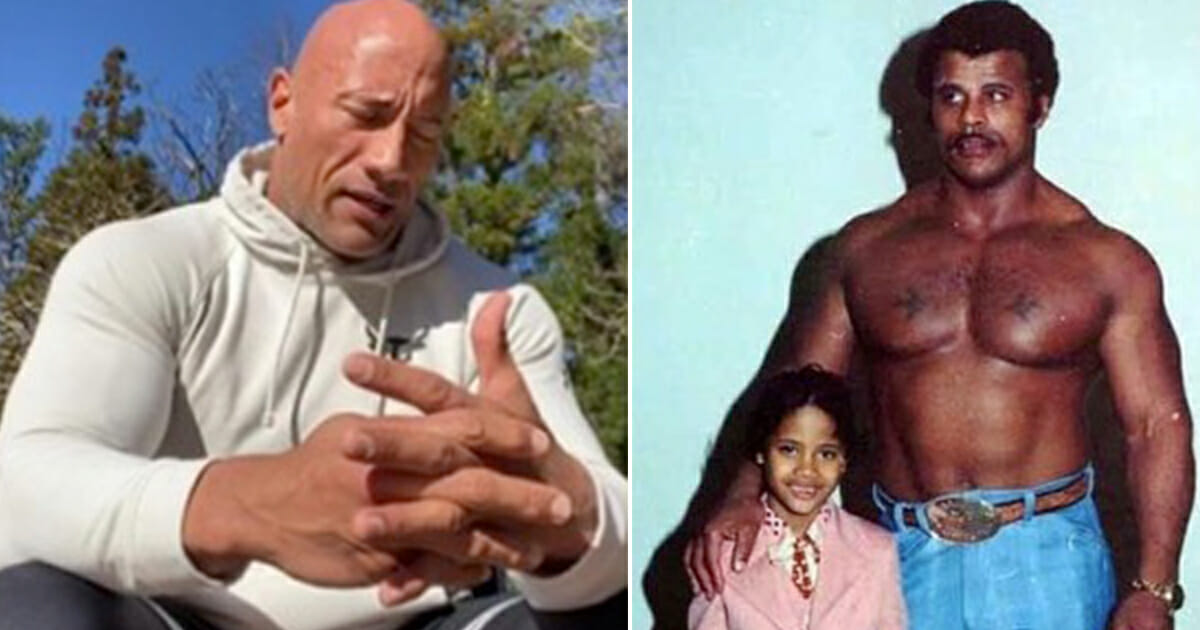 Rocky Johnson, the WWE pioneer and the father of Dwayne “The Rock” Johnson, passed away last week at age 75.

This weekend, ”The Rock” shared an emotional video on his official Instagram account and told his followers that he’s “full of gratitude” for the love and support he’s received in the wake of his father’s tragic death.

“Hard to express how deeply grateful I am for all your love, mana & support,” the caption read. “My family and I thank you. Go hug your loved ones hard, while you still can. I love you. DJ #ripsoulman.”

Rocky ”The Soulman” Johnson, who was living in the Tampa Bay area, had a close relationship with his son. His father’s death came as a shock to Dwayne and the family.

“As you know, I lost my old man a few days ago, I lost him just like that, didn’t get a chance to say goodbye to him,” Johnson said. “I’d give anything right now to give him a big ol’ hug and a big ol’ kiss before he crossed over and just say thank you and I love you and I respect you. But I didn’t get a chance to say that. But such is life, as many of you know, based on the messages that you have shared with me, that many of you understand this pain when you lose a parent.”

There has been some speculation on how “The Soulman” died. In his Instagram video, Dwayne Johnson opens up on what happened. According to ”The Rock”, his father’s death was “quick.”

“He had not been feeling well, had been battling a cold and infection, and on Tuesday he had what’s called a deep vein thrombosis, which is essentially a blood clot in the leg,” Johnson said. “It was a big ol’ blood clot that broke free, traveled up his body, and went right to his lung, clotted his lung, and he died very quickly from a massive heart attack, just like that.”

Johnson has also written the eulogy that he will give at his father’s funeral on Tuesday.

“I’ve written a lot of speeches for myself over the years, but I have no idea where to start with this one,” Johnson said. “But I do have my tequila and I can hear him now, ‘Good, that’s the way you’ve got to do it.’ I can also hear him now, ‘Make sure you put me over in the speech, say good stuff about me.’”

My deepest condolences to you Rock and your family, thank you for sharing your video. Right now you don’t imagine how proud your dad is of you DJ. He always be with you. Smile and think of your good times you both share. Laugh talk to him. You might not see him but he closer than you think!