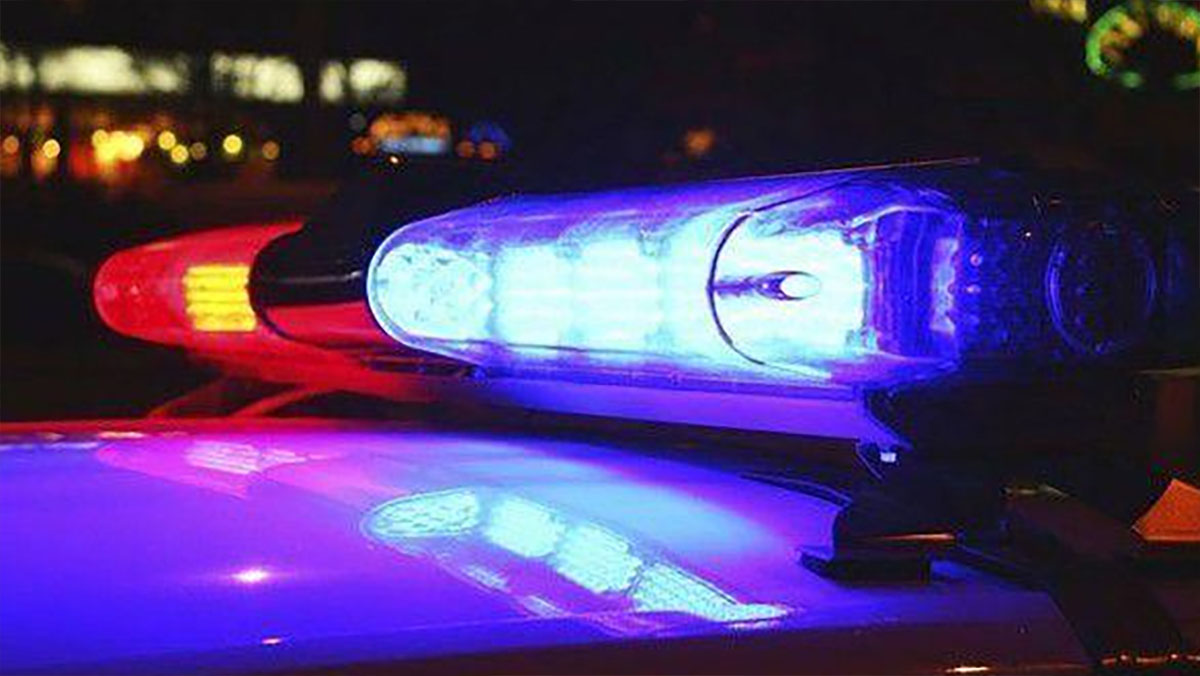 Eight missing endangered children have been recovered and 18 sex offenders arrested in New Orleans after a two-month operation.

Another three children returned home on their own, and three more were recovered by a task force which works with the U.S. Marshals, authorities said on Tuesday.

One of the children who was recovered was a teen girl on her way to meet up with an older man she met online; she was recovered in Phoenix, Arizona, U.S. Marshals said in a statement.

Two others, a 17-year-old girl and a 17-year-old boy who had run away together from a group home and a foster home, were recovered in Columbia, Mississippi.

Operations “Return of the School Year” and “NO Saints and Sinners 2021” ran in the New Orleans area from Aug. 1 to Sept. 30 as part of two U.S. Marshals task forces, according to a news release.

According to the U.S. Marshals Service, another suspect was recently identified via a DNA hit for aggravated rape and kidnapping from 1989.

Another one of the men arrested as part of the operation was found hiding in a bedroom before being taken into custody.

“This was another example of the results that can be accomplished with continuing law enforcement teamwork,” said U.S. Marshal for the Eastern District of Louisiana Scott Illing.

“Much of this work was also accomplished while dealing with the aftermath of Hurricane Ida in the New Orleans metro area,” he added, as per USA Today.

Deputy U.S. Marshal Brian W. Fair said most of the recovered children are battling mental health or drug abuse problems that make them particularly vulnerable to human trafficking, as per Nola news.

So much more needs to be done to identify and protect vulnerable children.