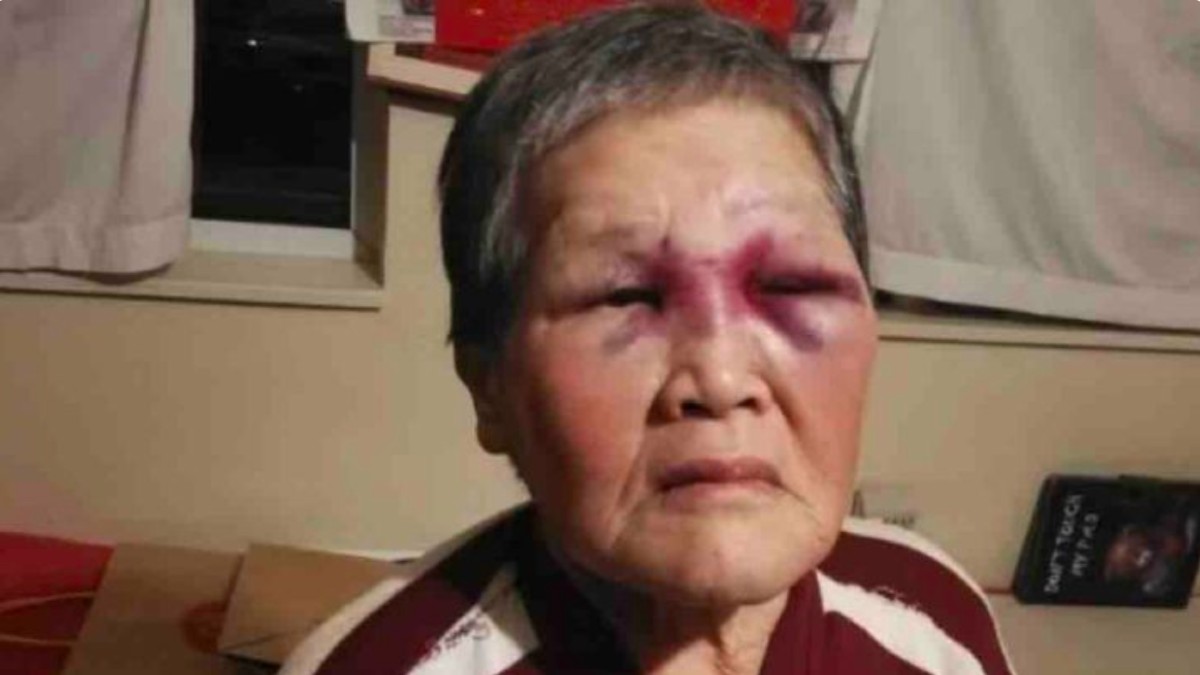 Xiao Zhen Xie, the elderly woman who fought off her attacker during an assault in San Francisco earlier this month, is donating the money initially raised for her medical care to the Asian American community to combat racism.

Her family recently shared the revised plans on GoFundMe.

“She said we must not summit to racism and we must fight to the death if necessary,” her family wrote. “She also stated multiple times to donate all the funds generated in this GoFundMe back to the Asian American community to combat racism.”

The incident occurred on March 17 when Xie was standing on the corner of a San Francisco street and a man randomly attacked her. The 76-year-old fought back with a nearby wooden board.

The suspect, Steven Jenkins, 39, was transported to a hospital for an unrelated injury and later arrest for assaulting Xie and Ngoc Pham, 83, another elderly Asian male that same day, according to a press release.

Xie suffered injuries to her face as well as mental trauma.

“During our visit she constantly repeated the phrase ‘I’m so scared, I’m so scared’ in Cantonese. She was having a mental breakdown, and she constantly needs to take medication to control her heart rate so it doesn’t get out of hand,” her family shared after the incident.

Thankfully, Xie’s condition improved over the next week and she became more optimistic about the future.

Now the nearly $1 million that was raised for Xie’s medical expenses will be donated to help combat hate directed towards Asian Americans.

“She insists on making this decision saying this issue is bigger than Her. This is my grandma, grandpa, and our family’s decision. We hope everyone can understand our decision.”

It saddens me that there are so many people in this world who are filled with hate, but it give me hope to see that there are also a great number of people who are willing to stand up against these racist acts.