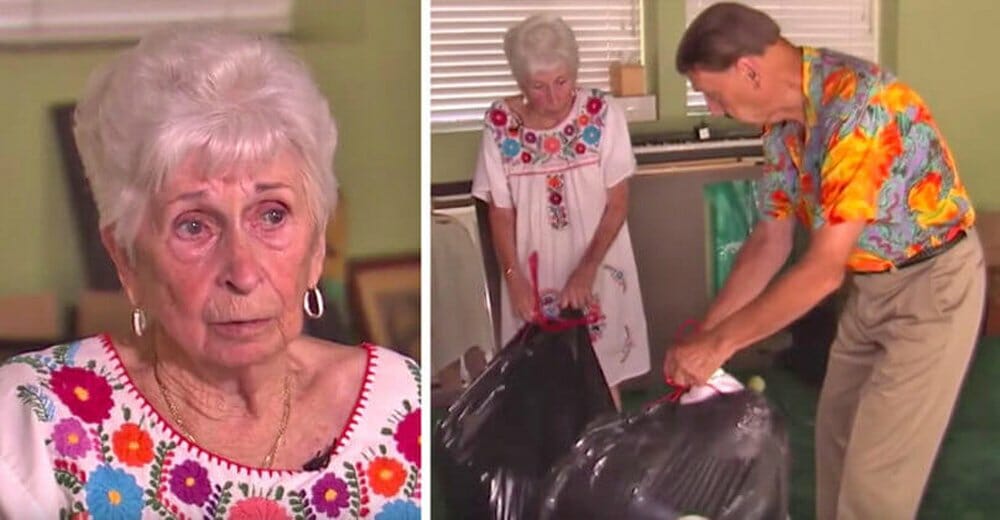 Family should be that one thing you can always rely on and trust, but unfortunately this isn’t always the case.

This story not only shows a complete lack of love and respect for family but also a complete disregard for vulnerable, elderly people.

Hank and Helen Kawecki had been living in their California home for 56 years when their neighbor told them they had seen it listed for sale online.

Sold their house from under them

The couple were horrified to learn their grandson had sold it without them knowing.

“I never dreamed that I would leave this house, ever,” Helen told Inside Edition.

It turns out their grandson was also arranging for them to be out of the house while it was shown to potential buyers, according to Inside Edition.

Signed over the deeds

It is unclear exactly how their son got them to sign over the deeds to their home.

Inside Edition said the couple believed they were signing papers for a bank loan and a GoFundMe page said their grandson convinced them to sign it telling them he would look after them financially.

According to neighbor Doug Emerson the couple’s grandson took out a number of loans on the house before he eventually sold it.

Meanwhile, his grandparents were left with an eviction notice and the prospect of becoming homeless.

Moved in with her daughter

Doug set up a GoFundMe page to help the couple, which so far has raised more than $130,000.

An update on the site delivered the sad news that Hank had passed away in November 2018 and Helen was due to move in with her daughter in Indiana.

“Helen really wants to thank everyone who who contributed to Gofundme – without that, they probably would have been on the streets”, Doug wrote on the GoFundMe page.

I can’t help thinking how much stress their grandson’s actions must have placed on this sweet couple. It’s shocking that someone would do this to their own flesh and blood.

Too many family members getting away with this kind of thing. It’s about time someone stood up for the victims of these types of crime and helped them fight it in court!

Elderly people deserve all the respect and to live a dignified life.

Share to honor Hank’s memory and feel free to let us know what you think about this couple’s treatment.