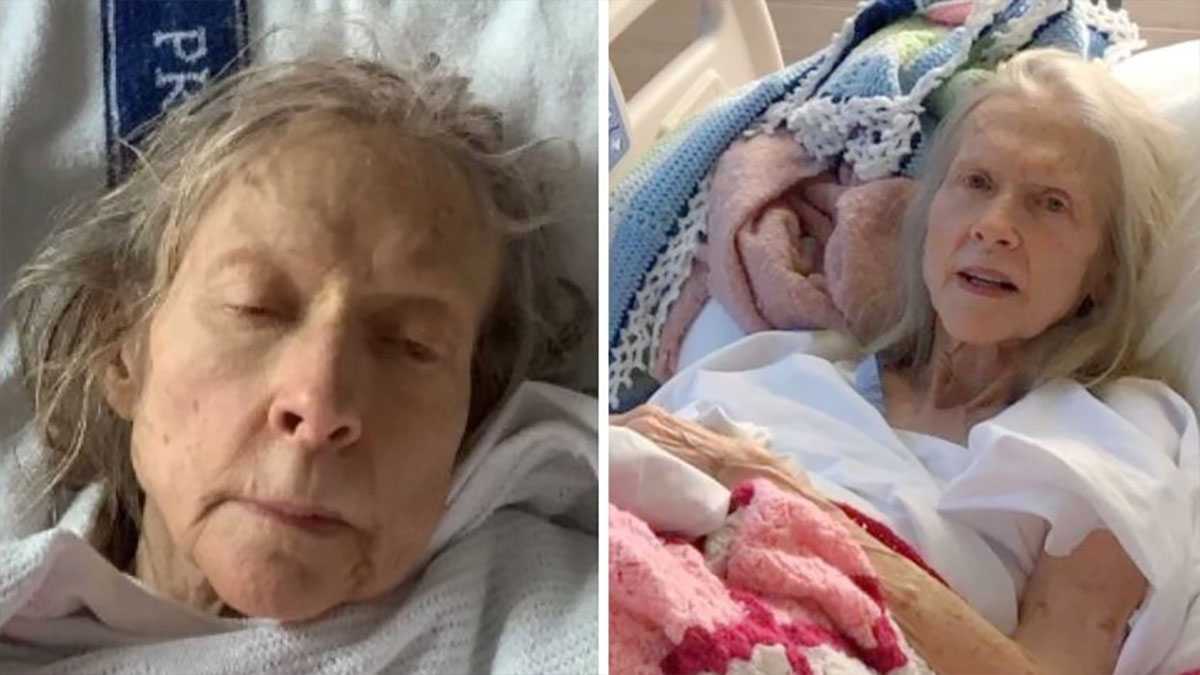 A frail elderly woman has still not been identified more than 3 weeks after being dropped outside a hospital in a distressed state.

The woman, believed to be aged between 80 and 90, was dropped outside Nambour Hospital, in Queensland, Australia, by a man who claims to have found her in the rural area of Mooloolah Valley.

Police say they have spoken to the man and ruled out any wrongdoing.

Despite media campaigns across the country her identity still remains a mystery.

Police said while the woman wasn’t talking when she first arrived she has since started conversing with staff at the hospital but has been unable to tell them who she is or consent to any medical tests.

However, Acting Inspector Robertson said she is much healthier than when she first arrived.

“She’s much improved, she’s improving daily and getting her strength back. But she was frail and still is,” he said, as per ABC News.

He said as her condition was improving “we’re getting better communication channels with her.

“Health authorities have been taking care of her. We’re just making sure her health and safety are well managed.”

Police now hope a ring the woman was wearing, and new images of her in a “healthier” state will help in identifying her.

Inspector Robertson said Queensland Police had been looking into various missing persons cases and were unable to take a DNA test without permission.

Anyone with information about the woman is urged to contact police immediately.

Please share this story in the hope this woman’s family can be found and she can return home safely.