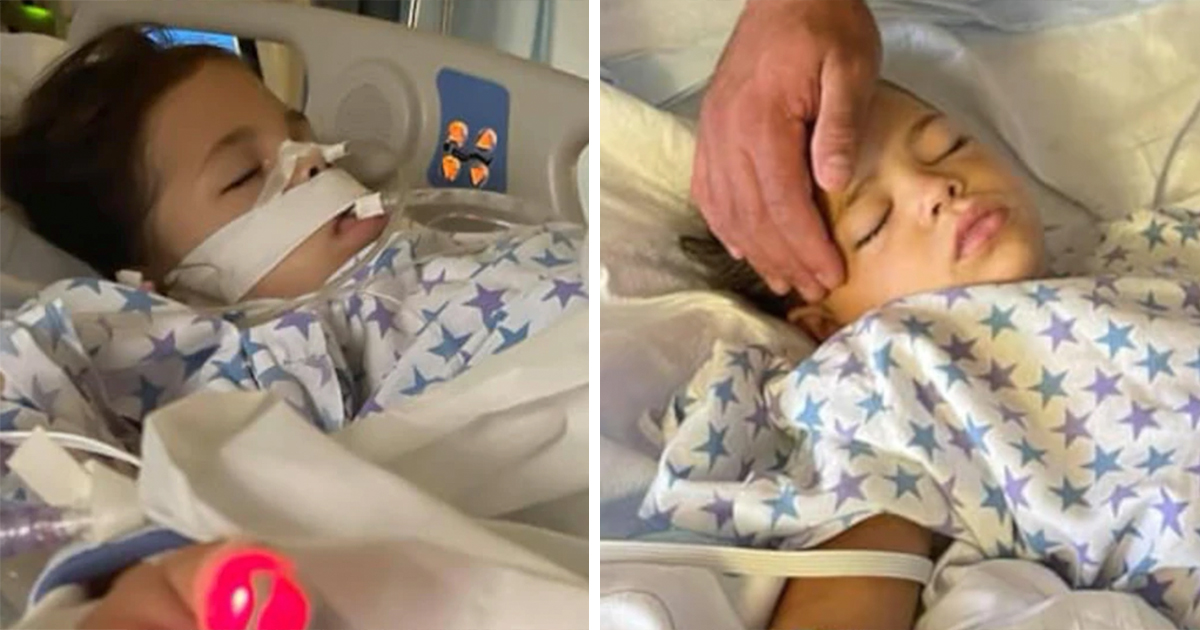 A 5-year-old girl is fighting for her life in hospital after being bitten several times by a timber rattlesnake.

As per reports, Maisy Lamica, of Valdosta, Georgia, received three bites to her calf. Her mother, Cynthia Spell, described the seriousness of the attack to WALB:

“The amount of times that snake bit her was enough to kind of sedate an elephant at this point basically.”

5-year-old Maisy was with her dad at the time of the incident. She had gone to check on the family’s cat, who had cornered the snake by a tree.

Cynthia continued: “[Her dad] looked over and she was hopping on one foot, and as soon as he saw her hopping, he heard the rattle.

“So, it didn’t rattle until after it bit her.”

Maisy went into anaphylactic shock when first responders arrived, and her body then began to shut down as an ambulance raced her to a nearby hospital.

“We got to the hospital, they were trying to reassure us she was going to be OK, but she just did not look anything OK at all. She was pale, vitals were immediately going down very fast. A very scary situation,” Cynthia said.

Maisy was quickly life-flighted to Shands Hospital from South George Medical Center. All told, she has received as many as 37 vials of anti-venom.

Her mom said: “I’ve never in my life experienced anything like it. Just pray. I mean, people ask us what can we do for you and really her body and the doctors have to do the rest.”

Doctors are currently working to save Maisy’s leg, though latest reports suggest the venom is moving towards her thigh.

All of our thoughts and prayers are with little Maisy and her family at this most difficult of times.

Please, share this article to offer your well wishes, and if you’re praying Maisy pulls through!