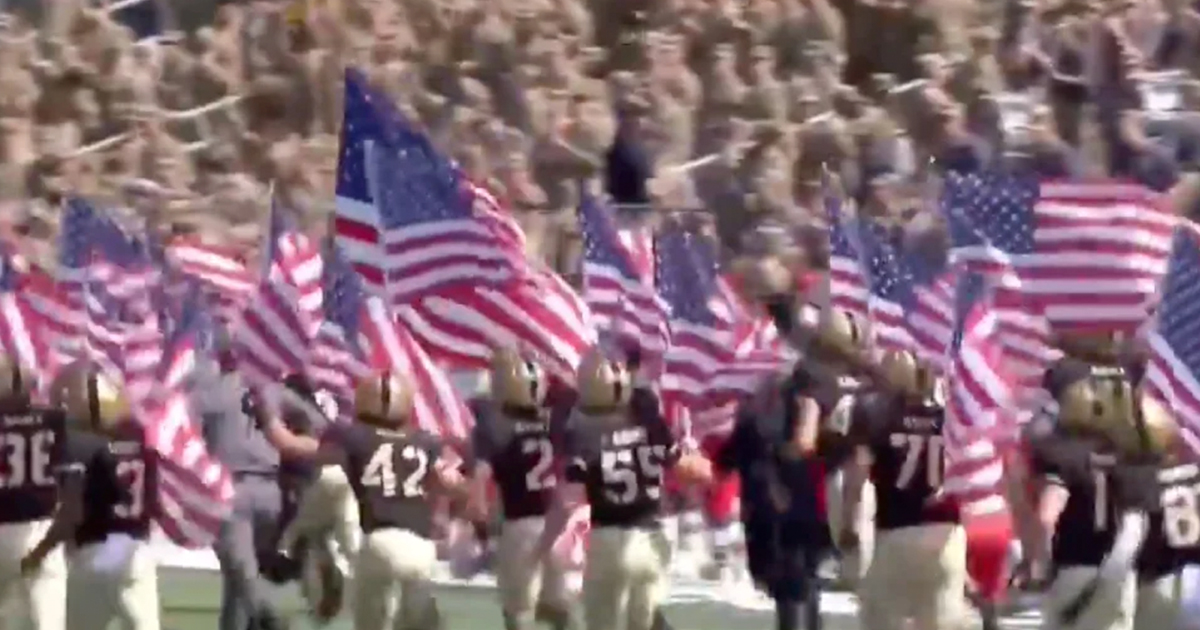 The US came together at the weekend to honor and pay their respects on the 20th anniversary of arguably the darkest day in the country’s history.

It’s difficult to believe that two decades have passed since 9/11 – I still remember exactly where I was standing and who I was talking to when the planes hit the World Trade Center.

Yet passed they have, though it’s fair to say the innocent men and women who lost their lives that day will never, ever be forgotten.

Indeed, through all the grief and anger that surfaces each year on the anniversary of September 11, 2001, there are constant reminders of the love, respect and unity shown at a time of unprecedented fear for the United States.

This past weekend, thousands of tributes were paid to mark the 20th year since the attack, with people all over the country settling upon different ways to acknowledge the occasion.

President Joe Biden traveled to three sites made infamous on 9/11 – Ground Zero in New York, Shanksville, Pennsylvania, where United 93 crash landed after passengers stormed the cockpit, and the Pentagon building in Virginia.

The Army football team, meanwhile, remembered the victims of 9/11 in their own way, with the entire team running out onto the field on Saturday clutching US flags.

The Army were to play Western Kentucky in their first home game of the season, and their tribute made for quite the sight.

You can watch them running out below:

I don’t know about you, but I will never forget the terrible events of 9/11, nor the men and women who lost their lives that day.

What did you make of the Army football team’s tribute? Let us know your thoughts in the comments box below, and share this article if you, too, want to send prayers to the families of the fallen.