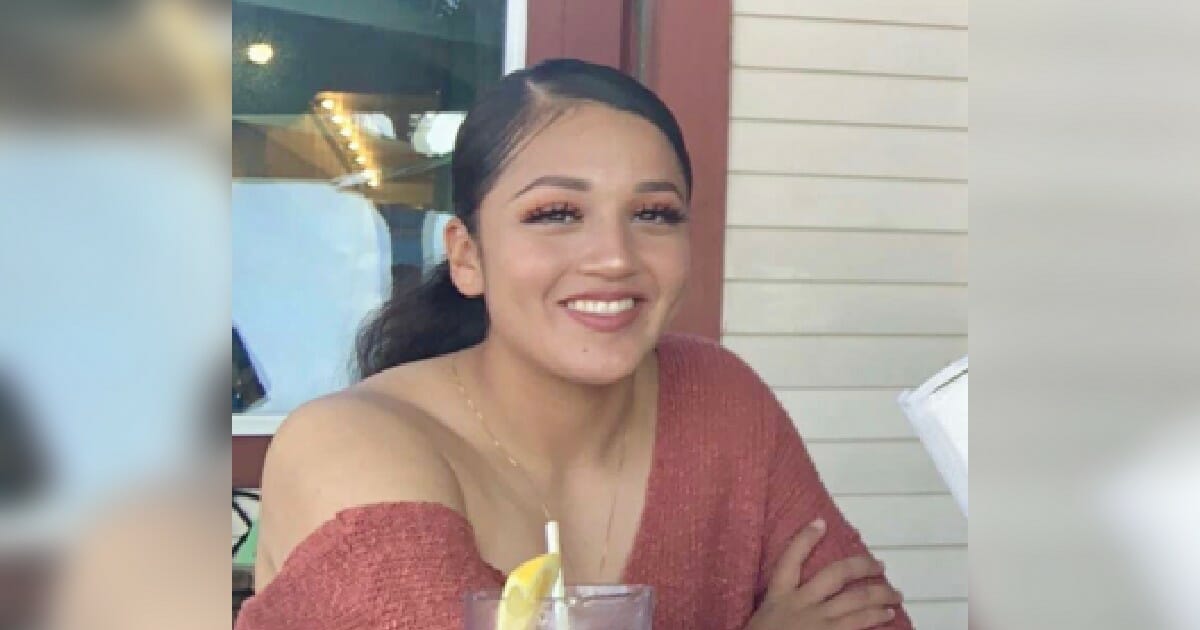 Officials at Fort Hood, a military post in Killeen, Texas, are looking for Private First Class Vanessa Guillen. She was last seen Wednesday, April 22 around 1 p.m.

According to a press release, Guillen was last seen in a parking lot at Fort Hood, where she is stationed.

Authorities said they found the 20-year-old’s car keys, room key, ID, and wallet in the armory where she was working prior to her disappearance.

“An extensive search is underway by military members, as well as civilian and military police.”

Family and friends have also joined the search and are asking the public for their help.

Military police have issued a “be on the lookout” to local police departments.

Guillen is of Hispanic descent, 5’2″, 126 pounds and has black hair and brown eyes. She was last seen wearing a black t-shirt.

Let’s all pray for a safe return. Share this on Facebook so Vanessa can return home safely.