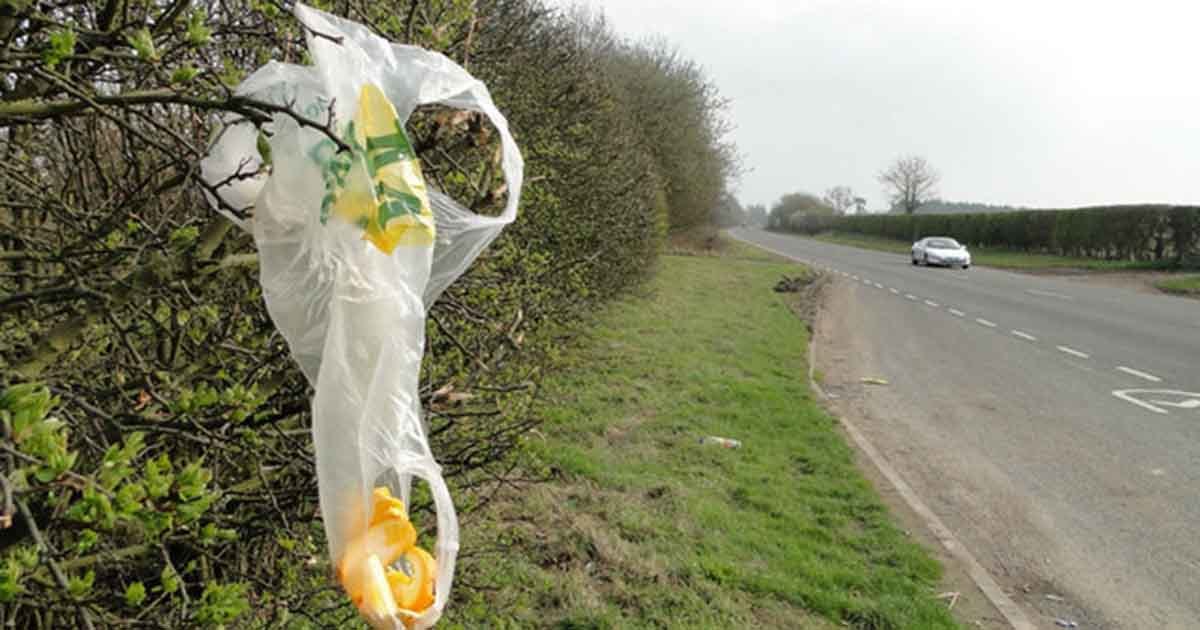 Each year, 17 billion plastic bags are sold in France, but 8 billion of them end up in the oceans or the environment reports Radio France Internationale (RFI). But now a new French law is prohibiting plastic shopping bags from being sold in supermarkets and shops.

France’s new law came into effect on July 1 and prohibits the use of plastic shopping bags in supermarkets and shops. The new law is in step with EU recommendations made last year that all member states reduce their consumption of thin plastic bags.

The problem with plastic bags is that most of them end up in the environment and our oceans, where they ultimately break down into harmful pollutants.

Francis Vallat, a prominent French environmentalist told FRANCE 24, “From the 300 million tons of plastic that are produced every year, about 10 percent, go into the oceans. Many are very small pieces of nano-plastic. They can transmit some real chemical poisons.”

What do you think? Should other countries follow France’s example and help save our oceans and sea life? Please share if you think so!