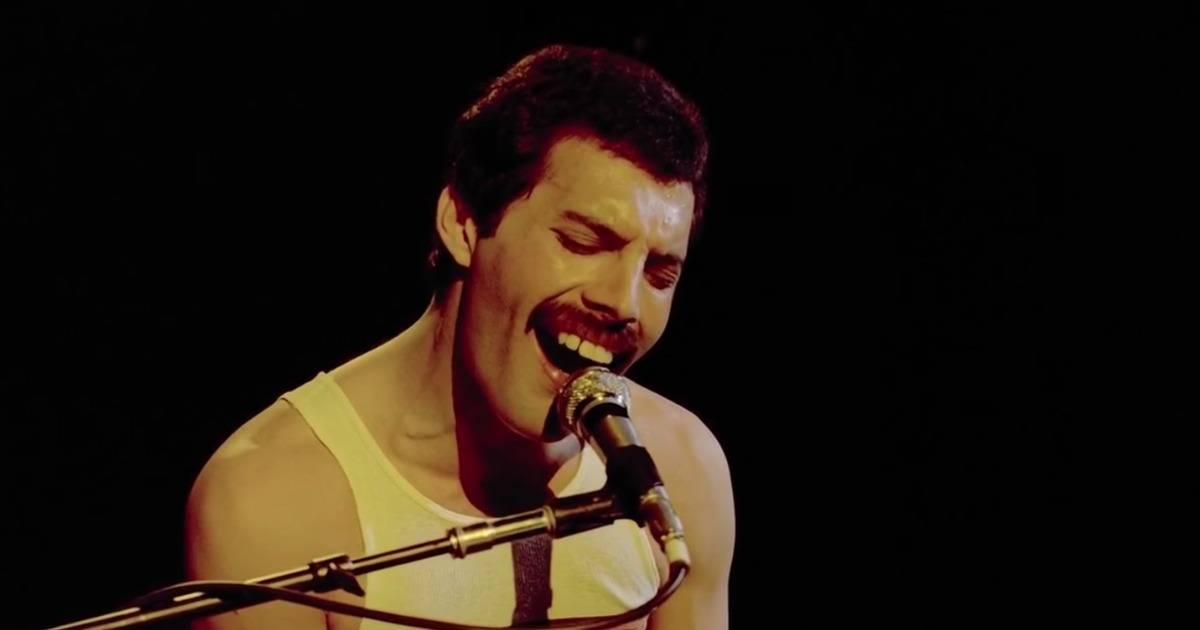 The man who sang about being a ‘shooting start leaping through the sky’ and whose name was destined to live forever among the sky has now been honoured with his own Asteroid.

On what would have been the legendary singer’s 70th birthday, Freddie Mercury has been given a stellar gift.

The former Queen frontman has had an Asteroid named after him – the same space rock which was discovered 25 years ago, the year he fatefully lost his life to bronchial pneumonia resulting from AIDS.

To mark the ‘outstanding influence’ Mercury has had on the world, the Asteroid, formerly known as Asteroid 17473, is now followed by the title Freddiemercury.

The certificate, awarded by the International Astronomical Union’s Minor Planet Center cites the honour for his ‘distinctive sound and large vocal range’ which ‘were hallmarks of his performance style’.

Asteroid 17473 Freddiemercury wasn’t discovered until 1991 due to its faint darkness. To see the asteroid by eye from the Earth is impossible, instead requiring a large telescope to view.

The citation goes on to regard Mercury as ‘one of the greatest rock singers of all time’.

Previously, the space organisation has named asteroids after The Beatles and Bruce Springsteen.

Introducing the gift to a Swiss gathering of 1,250 fans, fellow bandmate Brian May explained the commemoration, a video which can be seen below.

Share this post to celebrate Freddie’s birthday and to give a shout to the International Astronomical Union’s Minor Planet Center for awarding such a cool honour.