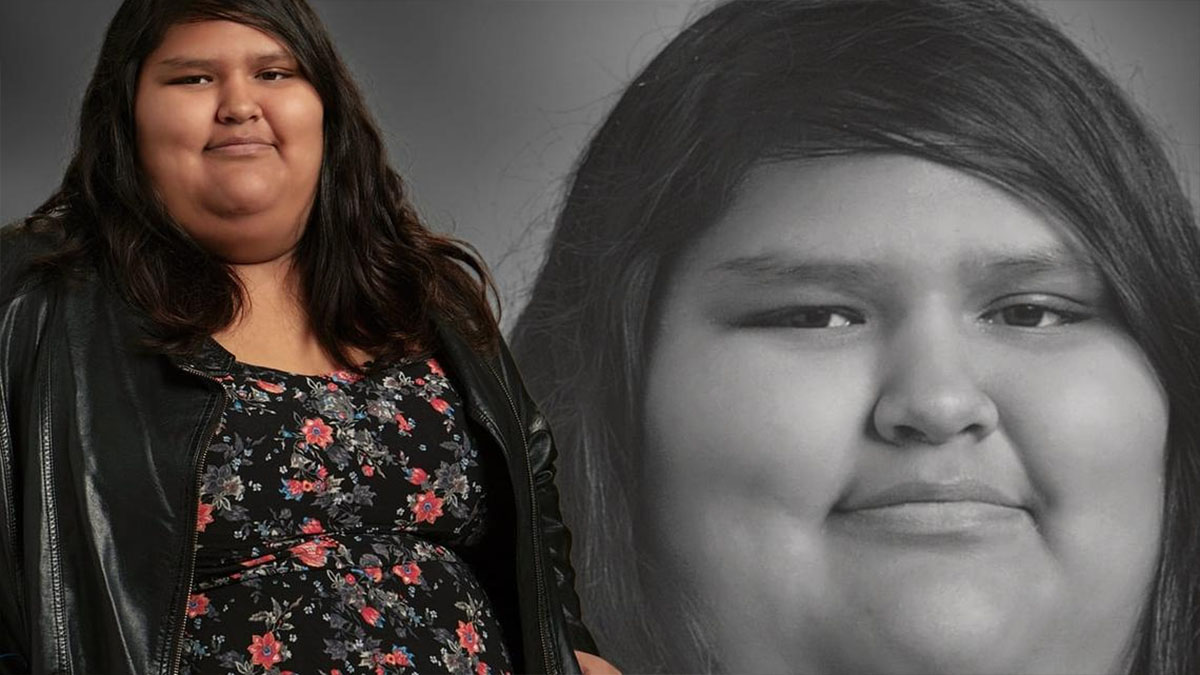 A 17-year-old girl has died three weeks after she was diagnosed with COVID-19.

Elvia “Rose” Ramirez is the youngest person in North Dakota to die from the virus, which has claimed the lives of 213,000 Americans and more than one million people worldwide.

The teen planned to marry her boyfriend of four years after completing her senior year. She wanted to be an artist and a cat mom, as reported by Grand Forks Herald.

But the senior started having headaches on September 16 and she and her boyfriend tested positive for the virus. Just a few days later she started experiencing breathing difficulties and was rushed to hospital.

Elvia was put on a ventilator and never came off it. She died on October 6. Her mother Susan Three Irons also contracted the disease and was in a different hospital when her daughter died, only able to say goodbye to her over the phone.

The 17-year-old died of heart complications and suffered with asthma and high blood pressure. She was one of 9 children who loved her siblings and was like a second mom to them.

‘Everybody is at some sort of risk’

“It’s not just a few elderly people in the late stages of their life that are dying here,” Fox said. “It is impacting our young, and that means everybody that age or my age or to the oldest member we have, is at some sort of risk from this virus, and we need to take that seriously.”

According to the American Academy of Pediatrics while more than 657,000 children have tested positive for COVID-19, severe illness due to the virus is “rare among children.”

My heart goes out to Elvia’s family and hope that mom Susan makes a full recovery. This family is going through so much right now and my thoughts and prayers are with you.