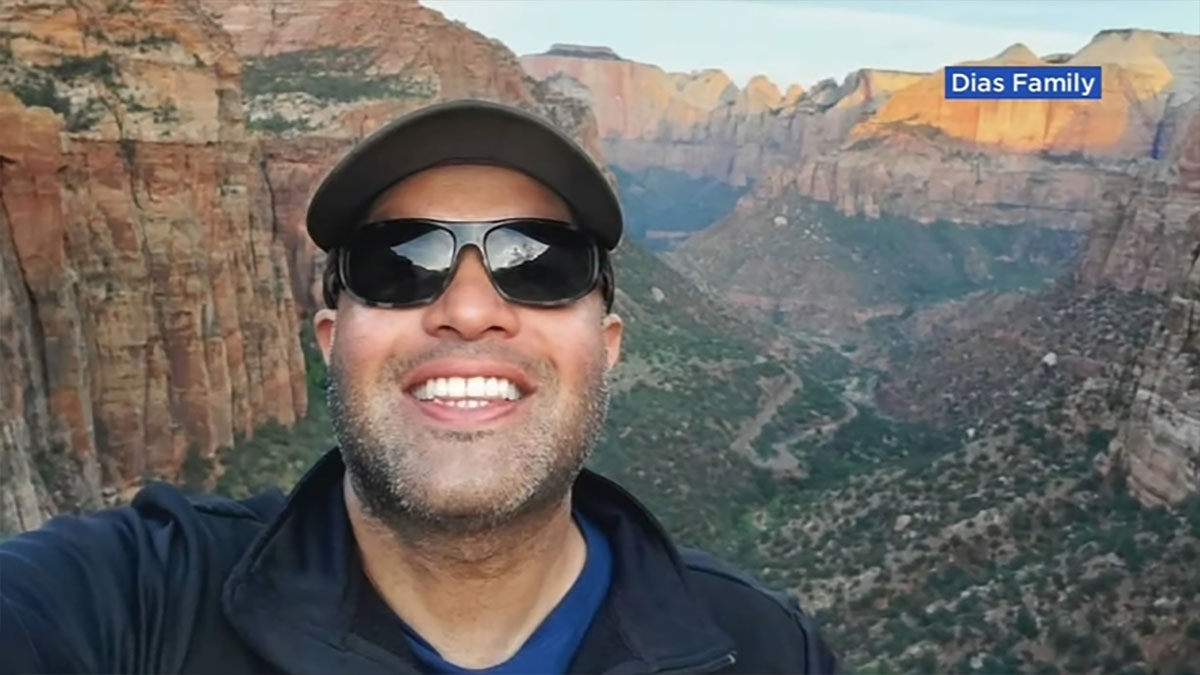 A crossing guard was killed while shielding a group of children after a car hit them outside a Californian middle school.

Volunteer crossing guard Ashley Dias was helping with dismissal at Stanley Middle School on Tuesday in Lafayette when he was hit by an SUV.

The crossing guard’s family told ABC7 News that he was killed as he saved children from an oncoming car.

“He was getting pulled out by the paramedics and he was getting CPR,” said 6th grader, Stella Champion, adding, “I think there was a kid injured, but the crossing guard saved the kid.”

Parents of 45-year-old Ashley said their son lived in San Francisco and worked in IT but would often help out at the school he used to attend when he was back visiting.

“It is unbelievable, just this morning we spoke to him, in the afternoon we spoke to him before he went at 2 o’clock for the crossing,” his father, Fabio Dias said.

Mom Gloria said a father of one of the children on the crossing at the time of the incident had already spoken to them.

“The father of one of the kids came to me, a doctor at John Muir Hospital, and he said ‘if it wasn’t for your son, my daughter would be dead,'” said Gloria. “He died a hero, but he’ll never come back to us, he’s gone.”

According to ABC News the driver of the SUV is the grandmother of a student at the school.

Her son spoke to the news station saying his mom and son were physically okay adding: “We are so incredibly sorry and devastated by this unthinkably horrible accident.”

My heart goes out to all the families involved in this terrible tragedy.

Ashley died a hero and I hope his memory lives on through the school community, the same school he attended and subsequently gave his life to protecting the students. Rest in peace.