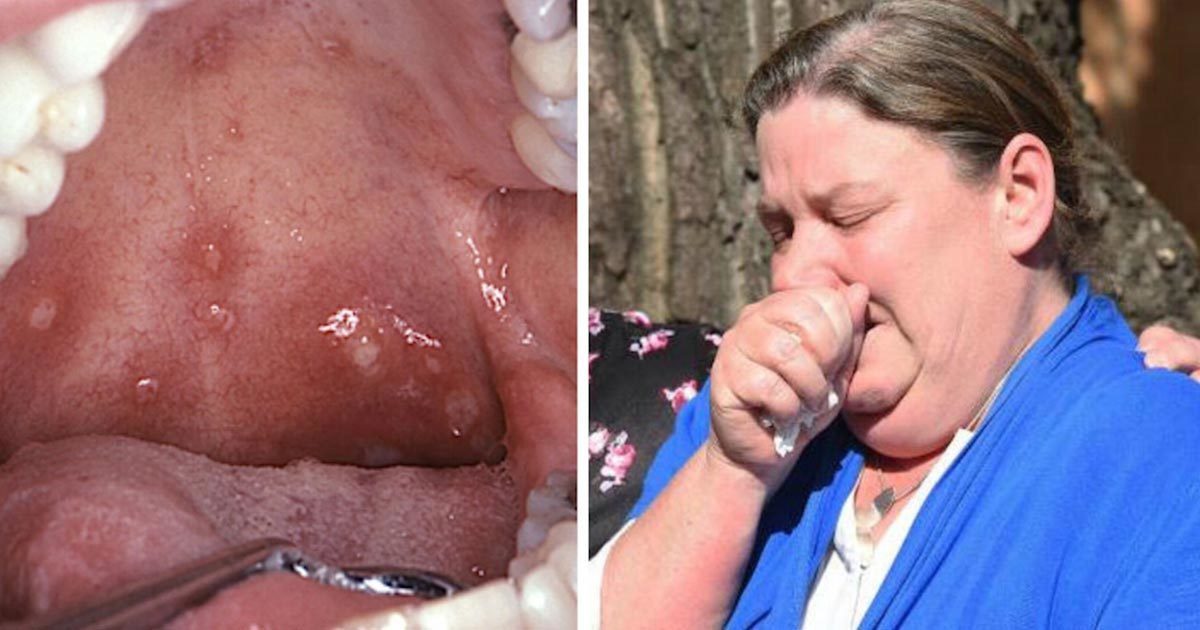 Ten-year-old Briony Caitlin Klingberg had always been energetic and happy. But one day, she suddenly became feverish and ill. She developed open wounds in her throat, was in constant pain, and had trouble swallowing.

Briony’s mother, Bridget, quickly became worried. In five days, she took her daughter to four different doctors—but not one of them was able to give her daughter the right diagnosis.

“She didn’t eat her tea… Briony loved her food, so we knew she wasn’t well. Everything hurt to swallow. I couldn’t stop the pain. She couldn’t rest,” Bridget Klingberg told 9News.

At the hospital, doctors thought that Briony had the common throat infection mono (mononucleosis) or perhaps had a problem with her tonsils.

They sent her home with antibiotics and painkillers, and told the family to only come back if the situation became worse.

“We never went home with a diagnosis. It was all a guess,” said Bridget Klingberg, according to the Daily Mail.

But Briony never made it back for a follow-up visit.

What the doctors had missed was that she was actually suffering from herpes simplex virus. And three days after Briony had been sent home, her mother brought her back to the hospital. But the girl had a seizure in the hospital parking lot and died inside the building hours later.

The family was understandably devastated.

“You trust that if she’s sick enough, they would say she needs to stay in,” said Bridget Klingberg, according to the Daily Mail.

Doctors only discovered the herpes simplex virus after the 10-year-old girl had died.

Symptoms of the infection include high fever, irritability, sore throat and swollen lymph glands. According The UK’s National Health Institute, you should seek medical care if you have symptoms and are feeling very ill or if your cold sores don’t heal after two weeks.

Since oral herpes is mainly transmitted through kisses and kisses, an increasing number of parents have stopped letting friends and acquaintances kiss their babies.

Watch a news report about the event here:

Please share this article so other parents can learn about the symptoms of herpes simplex virus!