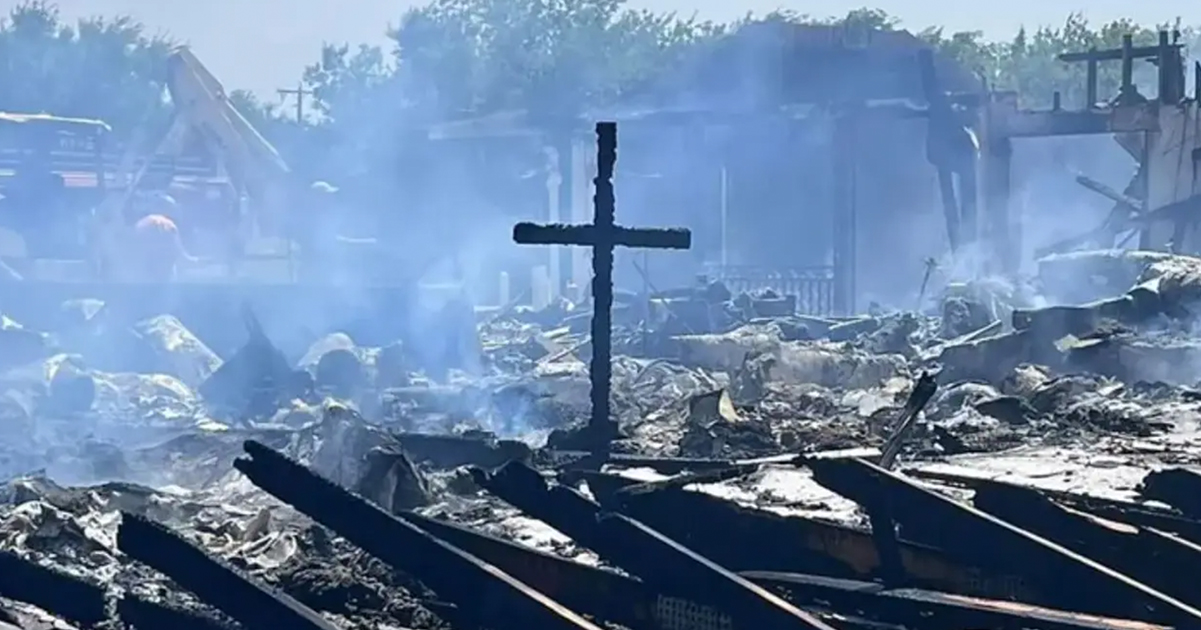 We live in transitionary times.

As humans, we’ve always sought out new ways to evolve and develop as a species. Out with the old, in with the new isn’t just a catchy saying, but more a rule that the majority of us are conditioned to live by.

You can see it almost anywhere you look these days. Our work habits are changing, our school systems are changing, even our family values appear to be changing bit by bit.

But there’s also something else that’s changing over time, and its evolution appears to have only accelerated over the last couple of decades. Of course, I’m talking about faith and religion, two monolithic pillars of our society that appear to be growing weaker with each passing year.

Don’t get me wrong, there are many families who still believe in the core values that made our country what it is, but I can’t shake the feeling that the America I grew up in was an entirely different place to the one of today.

Put plainly, with so much chaos and confusion in the world, people just don’t know where to turn.

And yet there are still clear examples of hope if one only chooses to look for them. Hopefully, after reading this story, you’ll agree with me …

According to reports, a fire tore through a church in Bridgeport, Texas late last week, leveling the building and reducing all inside to ash, with one incredible exception.

Fox say that despite the heat of the fire, which raged on Friday at the Balsora Baptist Church, a lone cross was left standing amongst the debris.

Firefighters who rushed to the church to tackle the blaze were left astounded by the sight, with many taking it as an undeniable symbol of hope in these troubling times.

“A devastating loss to our community, but a sight to behold,” the Wise County Emergency Services Department No. 2 said.

“The fire took the structure, but not the cross. A symbol that the building was just that, a building. The Church is the congregation, and where 2 or more gather, there He shall be also.”

The cause of the fire is still under investigation, as per reports. While several firefighters were treated at the scene, there were no serious injuries to speak of.

I don’t know about you, but I think a little bit of faith can only be a good thing in today’s world of uncertainty.

What do you think about the cross at this church remaining after a huge fire? Let us know thoughts in the comments box.