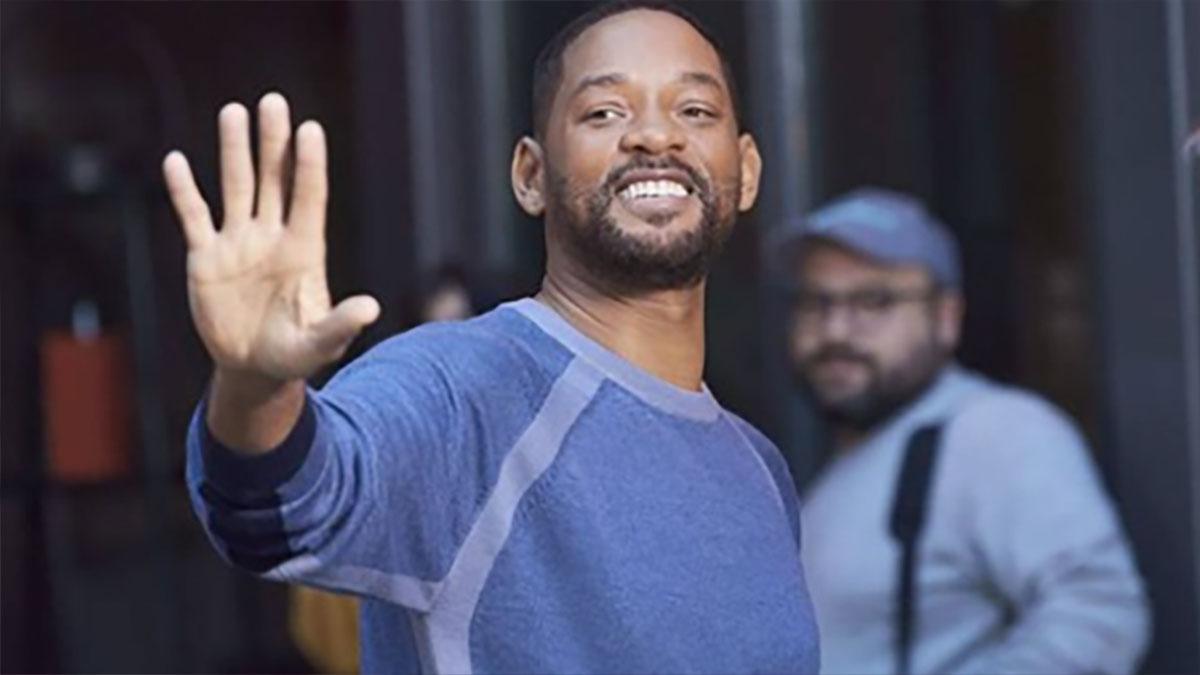 Another Hollywood superstar has hinted at running for the top job saying he would consider running for president “at some point down the line.”

Independence Day star Will Smith said he wasn’t opposed to running for president.

Smith was promoting his new Netflix series, “Amend: The Fight for America” in an episode of the Pod Save America podcast.

The 52-year-old told the show: “I think for now, I’ll let that office get cleaned up a little bit and then I’ll consider that at some point down the line.

“I don’t know, it’s like, I absolutely have an opinion, I’m optimistic, I’m hopeful, I believe in understanding between people. I believe in the possibility of harmony.

“I will certainly do my part, whether it remains artistic or at some point ventures into the political arena.”

This isn’t the first time the 52-year-old has hinted at a political career. In 1999 he told Variety that “if Ronald Regan can become president then why not Will Smith?”

In 2015 the Oscar-nominated actor told CBS Sunday Morning during the presidential race between Donald Trump and Hillary Clinton that the hateful rhetoric had made him revisit the idea of entering politics.

“If people keep saying all the crazy kinds of stuff they’ve been saying on the news lately about walls and Muslims, they’re going to force me into the political arena,” he said.

He then admitted that local politics wouldn’t be enough, adding “I mean, I gotta be the president. Come on! What else would I run for?”

Another Hollywood star who has expressed interest in entering the political arena is Dwayne Johnson adding only if that’s what the people wanted.

The Jumanji star told USA Today: “I would consider a presidential run in the future if that’s what the people wanted.

“Truly I mean that, and I’m not flippant in any way with my answer.

“That would be up to the people… So I would wait, and I would listen. I would have my finger on the pulse, my ear to the ground.”

In an interview with GQ in the same year he was asked again whether he could see it happening and he responded: “I think that it’s a real possibility.”

Could you see the Smith family in the White House or even Dwayne Johnson? Let us know in our comments section below. Please share.