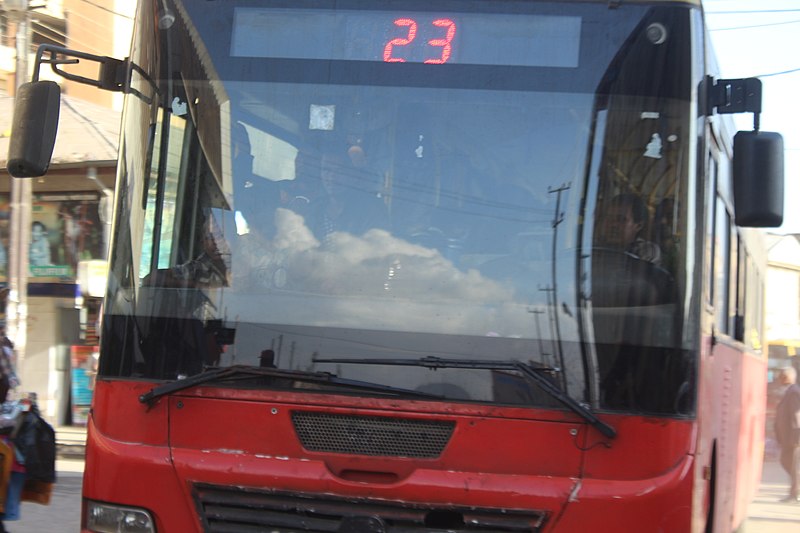 It had been a while since Jaqueline Mason had visited her mom in the care home where she lived in Belfast, Northern Ireland.

She boarded the bus ready to make her appointment with mom Eileen, hoping to get there on time so she wouldn’t miss a second with her precious mother when she realized she was on the wrong bus.

All she could do was sit there and cry as she realized she was going in completely the wrong direction and was going to be late for the 30-minute visit with her mom and may even miss it completely.

She thought her situation was hopeless as she sat on the bus alone when in fact the man driving the bus noticed her crying.

Bus driver Alec said “his heart went out to her” when he saw tears welling up in Jacqueline’s eyes, he told Sky News.

When he learned of Jacqueline’s situation he made a quick decision to divert his bus.

Made a detour to help woman on board

He waited until it was safe to stop and made an announcement to the rest of his passengers.

“I just said, look I’m going to have to do a slight detour here, there’s a woman on board who hasn’t seen her mom for a long time.”

The other passengers had no complaints and Alex made the detour. A grateful Jacqueline got off the bus reaching the care home in time for a happy reunion with her 79-year-old mom.

Eileen contracted and fought COVID-19 earlier this year also suffering a heart attack in the process. On the day of her daughter’s visit she received the Pfizer/BioNtech vaccine, becoming one of the first care home residents in the U.K. to do so, Sky News reported.

Jacqueline didn’t know the driver’s name but thankfully when a social campaign was launched to find the big-hearted bus driver it was Alex ‘Alec’ Bailey’s daughter that identified him.

‘It made my day, I was just so happy’

The 57-year-old who has been a bus driver for 35 years couldn’t believe he had become a social media star and saw the video posted of Jacqueline’s relief at getting to see her mom after all.

“My daughter sent me the wee clip and when I saw the happiness and joy, it made my day, I was just so happy,” he says.

While his bosses have praised the veteran driver “for going above and beyond to help Jacqueline” Alec has rejected claims he’s a “superhero.”

“It was just something I had to do. The way this year has been with people not seeing their mothers and fathers, it just really struck a chord with me.

“I just want to wish Jacqueline and her mum a very Happy Christmas.”

Help us wish this big-hearted bus driver a Happy Christmas and thank him for his amazing actions that day by sharing this story.