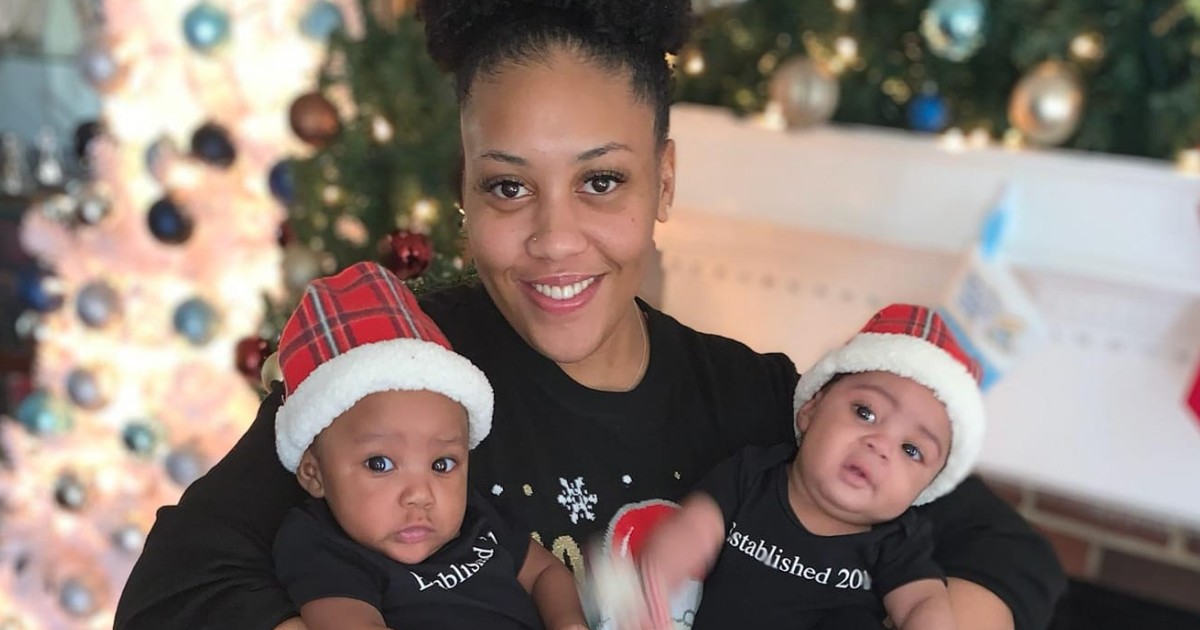 The Richmond County Sheriff’s Office has ruled the deaths of a mother and her twins a murder-suicide, according to WFXG.

At this time it is currently unknown why the mother, Shaquia Philpot, 25, drove her vehicle into a pond in Augusta, Georgia. An investigation remains ongoing.

According to reports, a local fisherman spotted a submerged car while fishing in Mayor’s Pond Friday early Friday evening.

Emergency crews responded and removed the vehicle, and inside they found Philpot along with her 10-month-old twins Caysen and Cassius Williams. They were all pronounced dead just a few hours after the car had been discovered.

“When I found out it was her, I was stuck, and I didn’t believe it,” Philpot’s stepbrother, Darius Coleman told WRDW. “To this day, I still don’t believe it.”

Friends and family say Philpot was a loving mother, who was always happy.

Autopsies for all three will be completed this week. Authorities hope the results will shed some light on what happened.

Until then the investigation remains ongoing.

My heart goes to Shaquia’s family. It’s unimaginable the pain they must be going through right now.