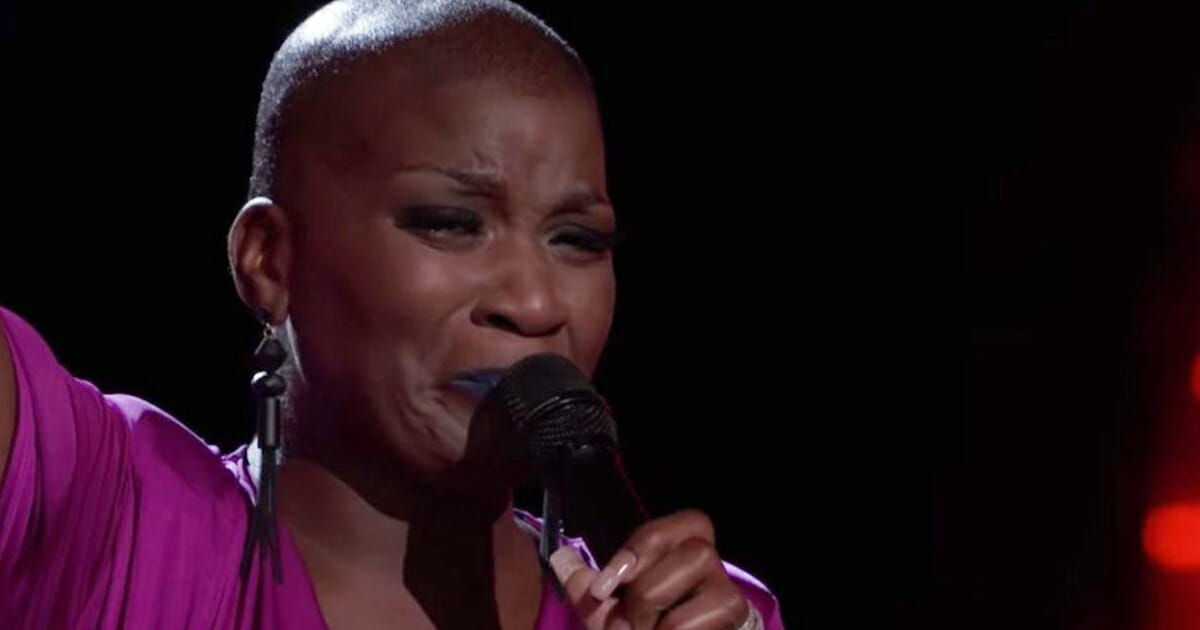 Janice Freeman, one of the stars of season 13 of The Voice, passed away this weekend following complications associated with a blood clot.

The 33-year-old became a firm fan favorite during her time on the show in 2017, blowing crowds away with her stunning voice and great attitude. She was coached by Miley Cyrus, and the two remained close after their time on The Voice ended.

It was confirmed on her Instagram account, however, that Freeman passed away on March 2 from a blood clot that travelled to her heart …

With heavy hearts and sadness we share the news of Janice’s passing . Details about services and in what ways the family can be supported to follow ? #iaskedthefather #janicefreeman

“We are heartbroken to report that Janice Marie Freeman passed away on March 2, 2019 from an extreme case of pneumonia and a blood clot that traveled to her heart. While at home her husband Dion performed CPR until the ambulance arrived. She passed away at a local hospital shortly after,” the Instagram post read.

A survivor and fighter, and a beautiful force in this world, Janice gained notoriety through her success on NBC’s The Voice as a member of Miley Cyrus’s team. Her story inspired fans nationwide, having successfully battled cervical cancer and living her life to the fullest while fighting lupus.

Her friends and family greatly appreciate your prayers, calls, and texts during this time, and ask that they be given space to remember everything that Janice was to them as they process and mourn her loss.”

It should come as little surprise that a number of well-known figures are now mourning Freeman. Cyrus herself posted a picture of a rainbow to her Instagram, along with the caption: “Thank you @Janicefreeman … for everything. This represents you perfectly.”

Jennifer Hudson meanwhile, who also coached Freeman on The Voice took to Twitter to share her condolences.

It’s always a terrible tragedy when such a young and talented soul is taken from the world. It’s ever important remember that life can change on a dime, and things that are certain today can all too easily be altered tomorrow.

Rest in peace, Janice Freeman! Thanks for the memories.

Help us honor this amazing woman’s memory by sharing this article on Facebook and flooding social media with her face.