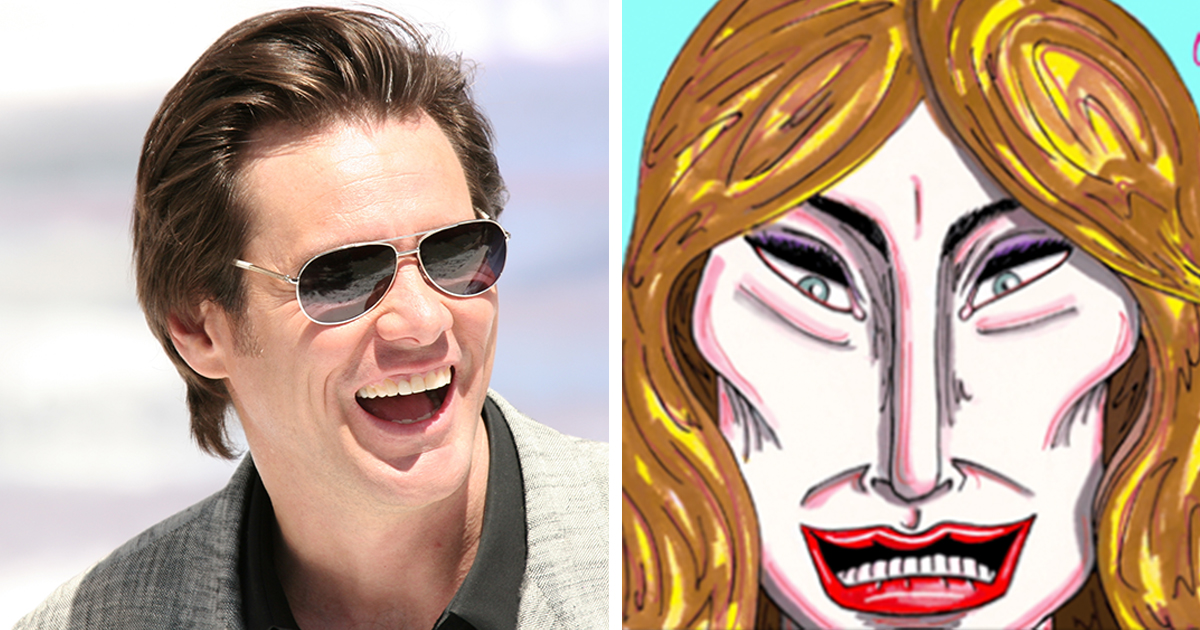 Jim Carrey has not shied away from his criticism of the Trump administration, but the actor turned artist has perhaps revealed one of his most scathing attacks and it’s directed toward the former first lady.

His artwork is an unflattering drawing of Melania Trump grimacing against a turquoise backdrop.

A caption in pink lettering reads: “Oh…and goodbye worst first lady. I hope the settlement can finance your life in the shallow end. Thx for nothing.”

The 59-year-old American-Canadian actor didn’t include a caption with the image, and after posting it on Friday more than 36,000 Twitter users have reacted to it.

One user said: “With all due respect ppl, everyone witnessed Jan 6th 2021 & who was responsible for instigating it. Refusing 2 accept the election results, how unprofessional. Above all 2 not attend the inauguration & not welcome the Current president & First lady to the WH that’s disrespectful.”

Another commented: “@JimCarrey I shared your commencement speech with my 12 year old because she needs to hear it BEFORE she goes to college. She was in tears. She was one of your biggest fans already and didn’t think she could love you more. And now she does. Thank you for all of your inspiration.”

While another woman objected to his artwork writing: “What a disrespectful and disgusting picture! No wonder the USA is filled with hatred and division. People like this man have contributed to that. Melania is a beautiful smart classy woman who represented the USA very well all over the world.”

On the day an angry mob of Trump supporters stormed the Capitol Carrey shared another piece of art depicting Trump as a clown and writing: “Today’s defilement of the Capitol dome is the harvest of Republican negligence and outright sedition from the top down. The chronic symptoms of a corrupt President and Senate are now in full effect.”

The two-time Golden Globe award winner, who is also a published author, has been showing his own political cartoon drawings since 2017.

Since his controversial Melania drawing he has posted a tribute to the late great TV host Larry King who lost his life to the virus and one of Biden celebrating the 46th president who Carrey portrayed on hit comedy sketch show ‘Saturday Night Live’.

Alongside a cartoon of Biden he posted on his Twitter page he wrote: “Behold, Joseph R Biden, a real president working for the benefit of the entire nation.”

What do you think of Carrey’s cartoon of Melania Trump, too harsh or completely just? Please leave your comments below and don’t forget to share this story.