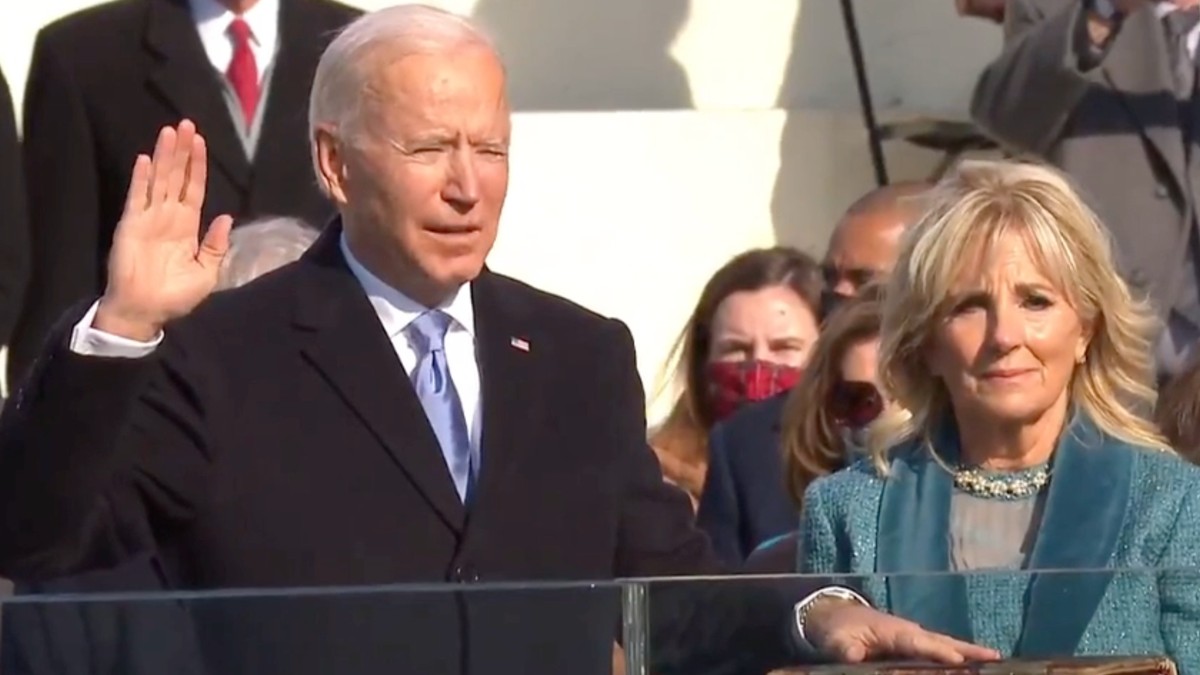 When Harris was sworn in, she made history as the first woman and first woman of color to be sworn into the office.

From the start, the inauguration was set to be like no other. With the streets of D.C. closed due to the storming of the Capitol only weeks prior to former president Trump refusing to attend, yet with all the changes the ceremony went smoothly and the transition of power shifted from the 45th president to the 46th.

Democratic Minnesota Sen. Amy Klobuchar opened the ceremony by welcoming those in attendance, far less than in previous years.

“This is the day when our democracy picks itself up, brushes off the dust and does what America always does, goes forward as a nation under God, indivisible, with liberty and justice for all,” she said.

Her remarks were followed by Republican Sen. Roy Blunt, who referenced the attack on the U.S. Capitol and said, “This is not a moment of division. It’s a moment of unification. A new administration begins and brings with it a new beginning.”

During the ceremony, Harris, used two Bibles, according to NPR. The first was from Regina Shelton, a family friend whom she viewed as a surrogate mother. The second Bible was owned by the late Justice Thurgood Marshall.

She considered Marshall, the first Black member of the Supreme Court, a role model.

At noon ET, she became the first woman, first Black person, and first Asian American to hold the office.

Following Harris’ ceremony, Jennifer Lopez sang “This Land is Your Land,” and then it was time for Joe Biden to be sworn in.

Biden, who officially became the 46th president at noon ET, was sworn in by Supreme Court Chief Justice John Roberts, and used a family Bible.

Congratulations to the new president and vice president! It is the start of a new beginning.

Share this on Facebook to congratulate President Biden and Vice President Harris as they begin their roles as the leaders of the United States.