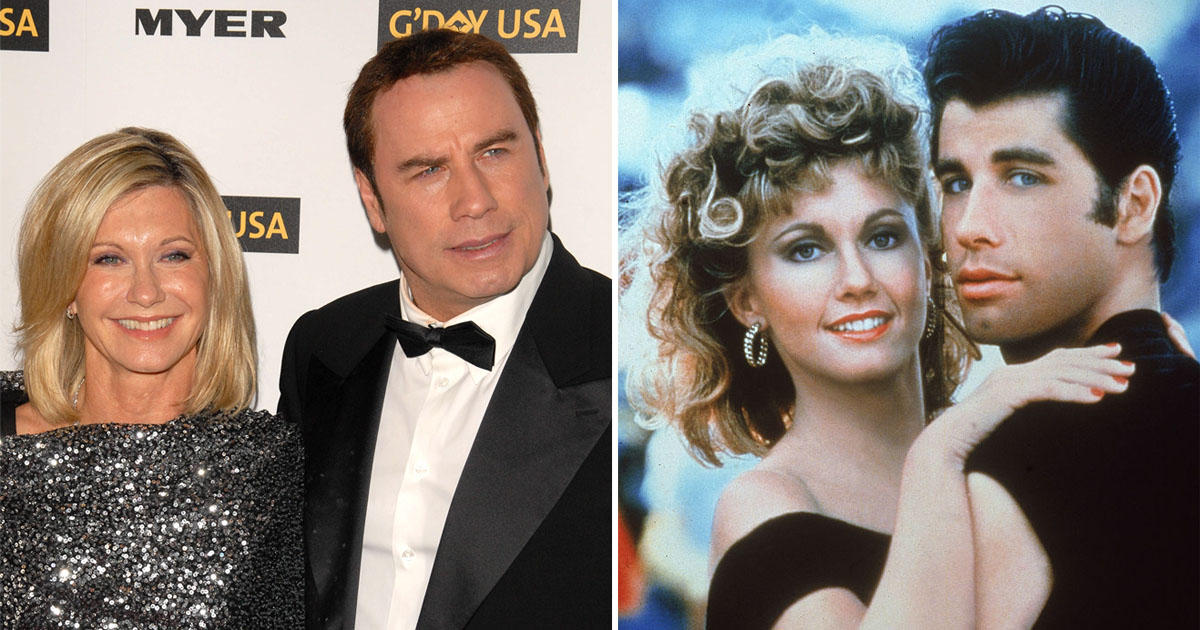 John Travolta and Olivia Newton-John’s careers blowing up happened not just simultaneously but because of one another as well. The actors really complemented each other on-screen, and their camaraderie off-screen has always been legendary as well.

Grease is a movie close to the hearts of millions of people. The movie has fans of all ages, all across the world. Grease also happened to be the top-grossing film of 1978. It vastly outperformed all its competition that year, which included the original Superman movie!

The movie propelled its leads John Travolta and Olivia Newton-John to new heights of fame. The stars were barely newcomers in the industry when they starred in Grease, and hence their professional careers matured together.

Hence, after the news of Oliva Newton-John’s death went public, Travolta was naturally one of the first celebrities who paid tribute to the late singer and actress.

John Travolta posted a picture of the star from her younger years, with a heart-touching caption. He wrote, “My dearest Olivia, you made all of our lives so much better. Your impact was incredible. I love you so much. We will see you down the road and we will all be together again. Yours from the first moment I saw you and forever!”

He signed the post with “Your Danny, your John!” a nice reminder of their project together which placed them in the hearts of millions of people around the world!

After the stars gained immense fame and recognition because of Grease, they would often get together to please fans and work on projects together as well.

The pair also starred in the movie ‘Two of a Kind,’ later in life together. They would also get together for concert anniversaries and sing their hits from Grease together.

They would participate in fan sessions and make sure to enjoy it as much as the fans did because of course, Grease was a major part of their career and the project that arguably gave them the stardom they enjoyed for the rest of their careers.

Olivia Newton-John’s death comes right before the release of a series that was supposed to be a prequel to Grease called ‘Rise of the Pink Ladies.’ The upcoming show is also going to be a musical.

Olivia Newton-John was well loved by millions of fans around the world as well as by her co-stars, contemporaries, and collaborators in the industry.

She will surely be missed by everyone who knew her and whose lives she touched. Rest in peace.