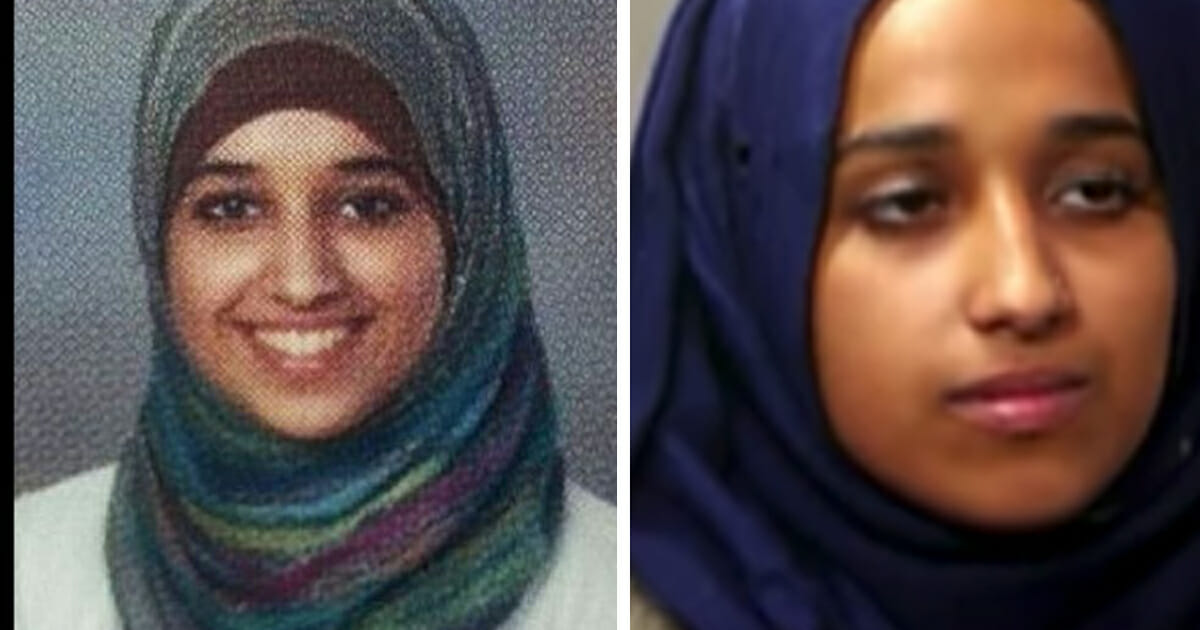 Hoda Muthana, who travelled from Syria to Alabama in 2014 to join infamous terror group ISIS, will not be allowed to return to the U.S.

Reports confirm that Secretary of State Mike Pompeo has ruled out the possibility of Muthana travelling back to the States, declaring that she is not a citizen.

The news comes in the wake of the United Kingdom also rejecting a plea from a schoolgirl who left the country to be with ISIS, with the vast majority of the public endorsing the decision.

In the case of Hoda Muthana, who was apparently educated at a U.S. high school, Mike Pompeo said: “Ms. Hoda Muthana is not a U.S. citizen and will not be admitted into the United States.

“She does not have any legal basis, no valid U.S. passport, no right to a passport, nor any visa to travel to the United States. We continue to strongly advise all U.S. citizens not to travel to Syria.”

For the record, #HodaMuthana is the daughter of Yemeni immigrants. She attended high school and college in the U.S. but is NOT an American.

Her family, however, claim that Muthana had a U.S. passport prior to leaving the country in 2014. They told ABC correspondent James Longman that she was a citizen of the U.S., perhaps indicating that her passport may have been revoked.

Muthana was 19 when she travelled to Syra. She ultimately married 3 ISIS fighters, the first two of whom, an Australian jihadi and a Tunisian jihadi, died in battle.

As yet it’s unclear if she has been widowed a third time or if her current husband is still alive.

Moral maze: They traveled to Syria as young women intent on marrying and having children with Islamic State group fighters. Now their husbands are dead or detained and they want to return home https://t.co/jx3y9ktq0p

Currently based in a refugee camp in northern Syria following the decimation of ISIS in the region, Muthana made comments that suggested she hoped the U.S. would welcome her back.

“I’m a normal human being who has been manipulated,” she told ABC.

“I hope America doesn’t think I am a threat to them and I hope they accept me … I hope they excuse me because of how young and ignorant I was. I can tell them that now I have changed, now I am a mother, I have none of the ideology and hopefully everyone will see it when I get back.”

Do you think Muthana should have been allowed to return to the U.S.? Let us know in the comments box.

Meanwhile, share this article to pay tribute to the brave men and women who died in the fight against ISIS.