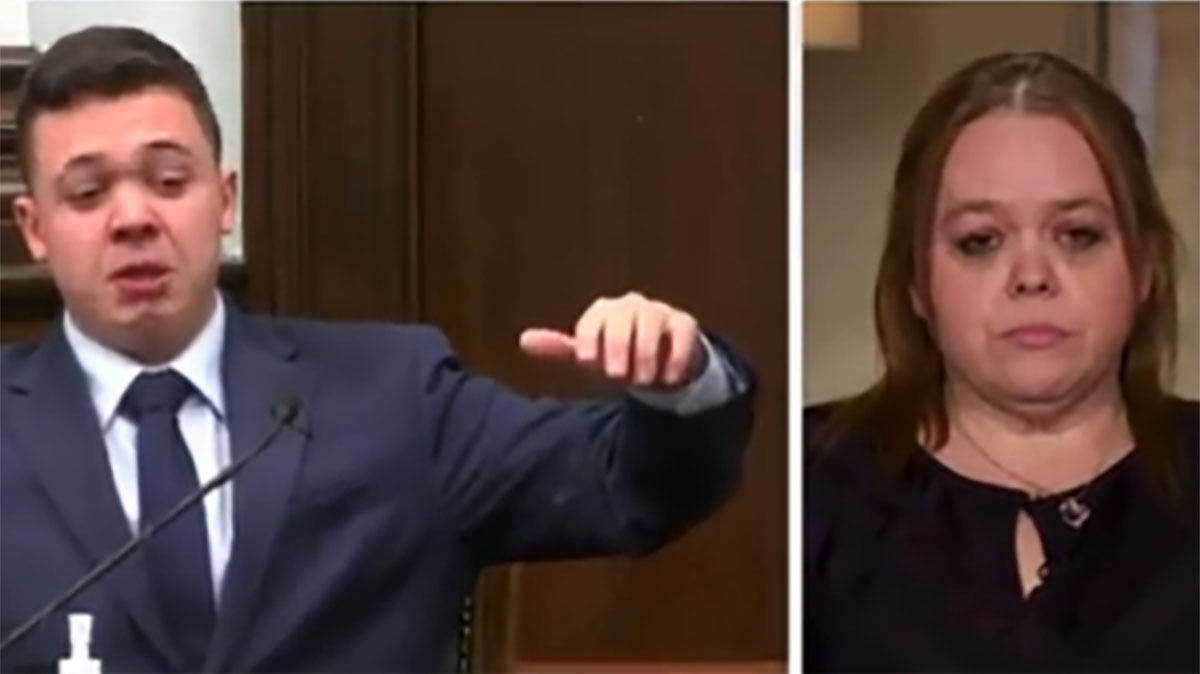 Kyle Rittenhouse‘s mom claims President Biden defamed her son by suggesting he was a white supremacist in a tweet last year.

Wendy Rittenhouse slammed Biden’s comments saying her son was “not a racist.”

“When I saw that, I was shocked, I was angry,” Wendy Rittenhouse told Fox News’ Sean Hannity on Thursday night.

“President Biden don’t know my son whatsoever, and he’s not a white supremacist. He’s not a racist. And [Biden] did that for the votes,” said the angry mom.

“And I was so angry for a while at him and what he did to my son, he defamed him,” she added.

The post, which includes a 50-second clip, refers to a question Fox News host Chris Wallace asked Trump during a presidential debate about whether he was willing “to condemn white supremacists and militia groups” in the wake of unrest in Kenosha, Wisconsin, and other American cities.

The clip includes an image of Rittenhouse, 18, carrying a semi-automatic rifle.

The teen is on trial — charged with intentional homicide for killing Joseph Rosenbaum, 36, and Anthony Huber, 26, as well as attempted homicide for wounding Gaige Grosskreutz, 27, during protests in Kenosha over the police shooting of Jacob Blake.

Prosecutors have argued that Rittenhouse was the instigator of the violence, while his lawyers have claimed he acted in self-defense.

On Wednesday the 18-year-old took to the stand and broke down as he recounted the night of the shootings prompting the judge to pause proceedings.

The defense rested their case on Thursday. Closing arguments in Rittenhouse’s begin on November 15.