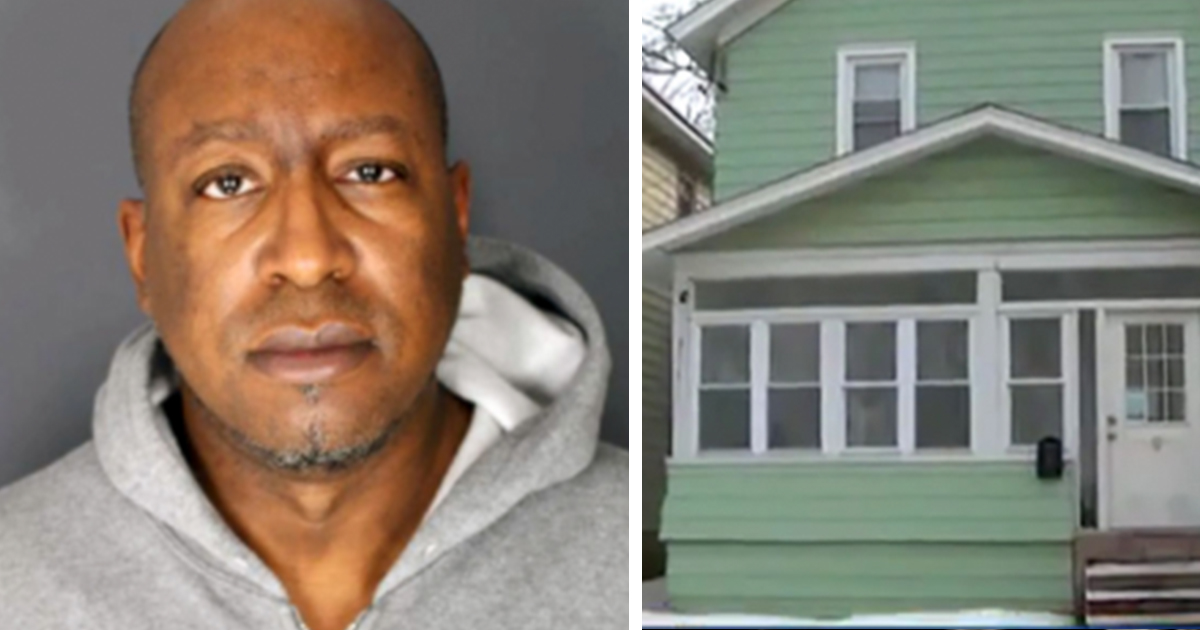 The last year has put even more pressure on families who were already struggling to keep a roof over their heads and food on the table.

But with even more businesses closing their doors during the pandemic more and more jobs are at risk.

Thankfully some states are working hard to protect its most vulnerable residents. New York has a ban on residential evictions until May 1 for tenants who endured a “COVID-related hardship.”

But one landlord has allegedly taken matters into his own hands and is accused of kidnapping his tenants because he couldn’t evict them due to the pandemic.

Albany landlord Shawn Douglas is accused of abducting his tenants early Sunday morning at gunpoint, restraining them with zip ties and covering them with pillowcases.

His tenants told police they were then dumped at a cemetery 30 miles away in Ghent, as per CBS News, New York.

Shawn Douglas has been released on bail.

“He’s lucky they came out of that alive. They could have froze to death out there, whatever the case may be,” Albany County Sheriff Craig Apple told CBS News.

“You have to be tolerant. There is a process. I didn’t invent it, so don’t call down here to the sheriff’s office screaming and yelling like everybody has been for the last 12 months.”

The process Sheriff Apple is referring to is the ban on evictions which also stops residential foreclosures. Homeowners and landlords who own 10 or fewer residences can also file hardship declarations with their mortgage lender or a court to prevent a foreclosure.

I cannot imagine how scared these people must have been. We all need to be so much more understanding of the hardships people face, especially over the last year.