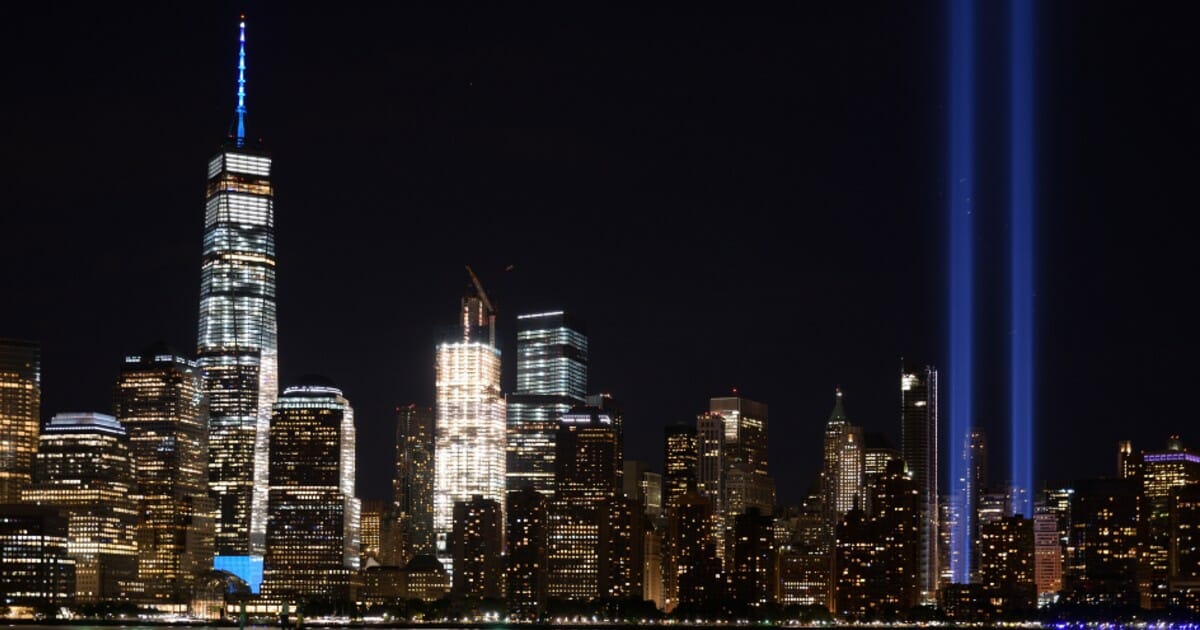 On Monday, New York’s Gov. Andrew Cuomo announced a new law that will require all schools in the state to observe a moment of silence on September 11th. It will go into effect immediately.

The goal is to encourage a dialogue and educate students about the terrorist attacks.

“By establishing this annual day of remembrance and a brief moment of silence in public schools, we will help ensure we never forget — not just the pain of that moment but of the courage, sacrifice and outpouring of love that defined our response,” Cuomo said.

In a statement he added that the terrorist attacks, which killed nearly 3,000 people, “was one of the single darkest periods in this state’s and this nation’s history” and discussing it in school will ensure that the horrific events will never be forgotten.

The law adds 9/11 to a list of holidays already honored in schools.

Assemblywoman Stacey Pheffer Amato, who sponsored the law along with state Sen. Joseph Addabbo, said this comes at an important time, the 18th anniversary.

“Students graduating from high school as part of the Class of 2019 were just newborns during the terrorists attacks of September 11, 2001, and soon enough there will be no students in the national public school system born at the time of 9/11,” Amato said.

“By mandating a brief moment of silent reflection every year, we may ensure that future generations will better understand this day and its significance in our history.”

It’s sad to think that soon none of the children in school will have been alive on September 11, 2001.

I know that day will never be forgotten, but any opportunity we have to teach future generations about those who were killed and the countless heroes should be taken.

Should other states follow in New York’s footsteps and impose a similar law? Let us know on Facebook.