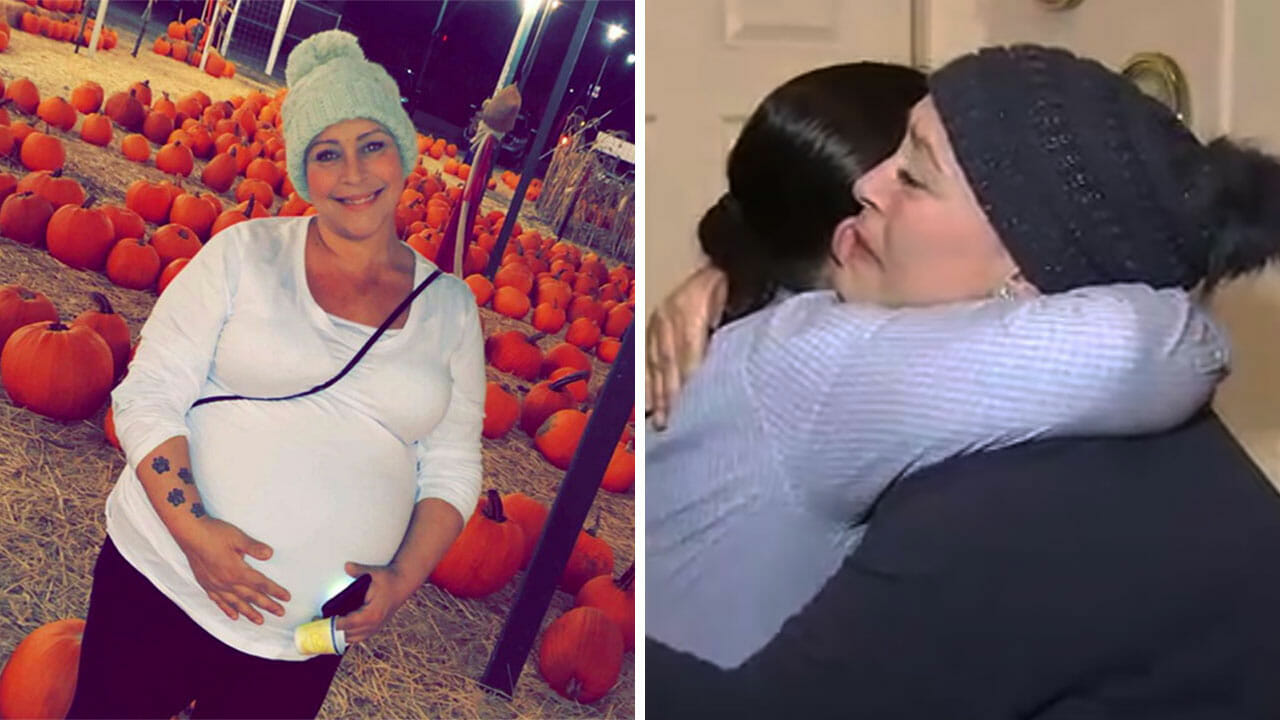 The mother battling leukaemia while pregnant with twins has found a perfect bone marrow donor after her story went viral online.

Only last week did we cover the story of Susie Rabaca, who was desperately searching for a 100 percent match to donate bone marrow. The 36-year-old, who is due to give birth to twins around December 6, issued a plea for people to register incase they matched, with her own sister having only registered as 50 percent.

Susie was diagnosed with cancer after visiting doctors with symptoms of sickness.

A mother of three, the 36-year-old told her story to the world and it’s had a truly incredible effect. According to ABC7, a record-breaking number of people signed up to be potential donors for Susie, whose mixed Latino and Caucasian heritage had made finding a match difficult.

“For me to find one and for it to be 10 out of 10 at that is amazing. Nothing better in the world right now,” Susie said.

Within days of Susie’s story being aired, almost 40,000 people registered as potential donors on the Be The Match registry.

Julie Kornike, of Be The Match, said: “Only 3 percent of our registry is mixed ethnicity and so it can really difficult to find a matching donor. The fact that we have identified a potential match for her is really exciting.”

For those suffering with leukemia, a bone marrow transplant can be a potential life saver. For it to work, the new marrow must be as close a match as possible. To put it into perspective how highly the odds were stacked against Susie, there was no match for her on a worldwide registry which includes 30 million people.

Now, though, with a match found, Susie is aiming to undergo a transplant before delivering her twins. She was handed the fantastic news concerning the match last night, and celebrated with her family.

“Whoever you are out there – thank you so much. You’re saving my life. You’re an angel, and I hope one day to meet you,” she said, as per ABC7.

Susie hopes that she can hit a goal of 100,000 people signing up on Be The Match before she gives births to her twins.

Susie, we’re so happy for you! What fantastic news to hear just days after the odds appeared so bleak.

Share this story to show your support in the ongoing fight against all cancers!