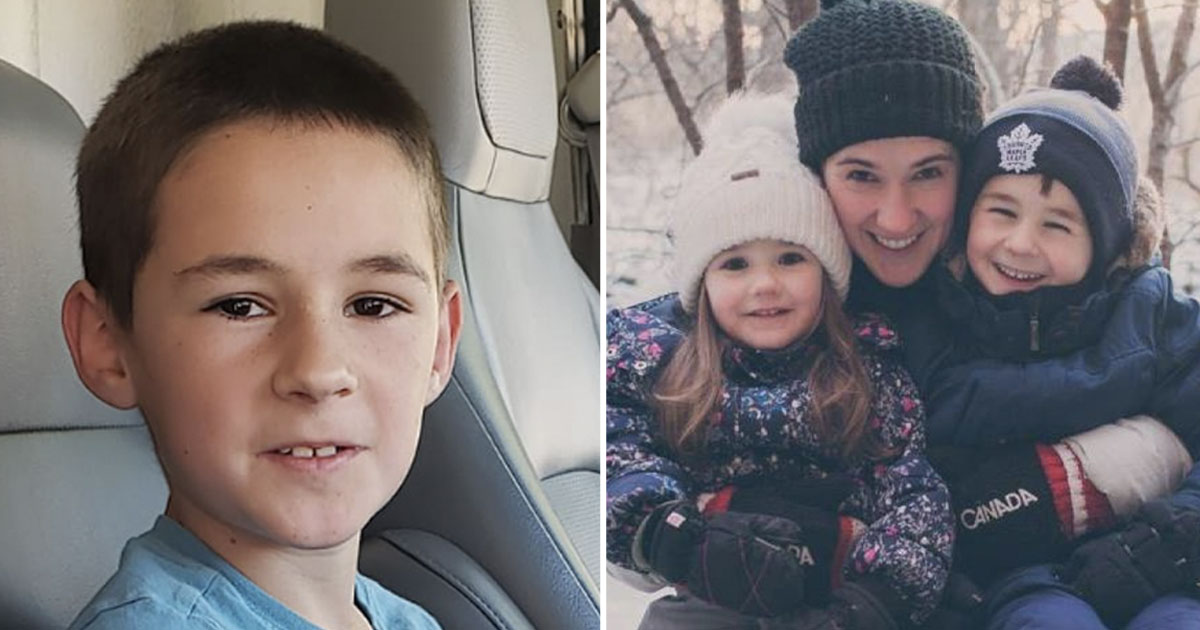 Nine-year-old Everett Freeman was incredibly precious to his family and all his friends. He was a kind and gentle soul, and his father Korey Freeman described him as “one in a million.”

The entire family, Everett included, loved adventure. So of course, they planned a camping trip, something the children would enjoy as much as the adults.

The spot for the family camping trip was Huckleberry Island in Georgian Bay.

It was an innocuous game of hide-and-seek that changed everything. “Everett was playing with some of his younger cousins, and the game kind of petered out, and he wandered off,” Korey recounted.

When the 9-year-old did not come back, the worried family immediately called Ontario Provincial Police. Everett was reported missing on August 12, and authorities did not waste time and immediately began a search for the child.

A lot of locals also joined the search efforts, in hopes of bringing Everett home safely. The family was overwhelmed by the support and help. Saying, “I just want to say a massive thank you to everyone involved. It was so many people. It was unbelievable. They pulled out all the stops, a helicopter in the sky, people searching through the night.”

One of the bigger concerns for everyone involved was the area the little boy had gone missing. The area had a lot of sharp rocks and water bodies that could be incredibly difficult and dangerous to navigate after sundown.

The search for Everett ended on August 13, when a dive team found the child’s body.

Korey believes Everett slipped and fell. He said, “the dive team was brought in to search the water, and they found him close to those rocks he would avoid. It seemed like he must have slipped and fell in.”

Everett could not swim and was always cautious of being around water. Everyone in the family and community is devastated at Everett’s loss. One person who is particularly upset is Everett’s little sister, Piper.

Korey said, “Everybody loved him, and he loved life. He loved to laugh, he was just so full of fun, he was so fun to hang out with, and we’re just going to miss him so much.”

Piper and Everett shared an incredibly close bond and the two were best friends.

The family shared the amount of support they have received from their community. “Despite the crushing grief, we feel more loved and cared for than ever before,” Korey said.

While the family is heartbroken at the loss and immensely misses the little boy, they find solace in the fact that they had the time with Everett that they did. “We love you so much. We miss you. We can’t wait to see you again. Death will not have the final say because Jesus is alive,” Korey says.

Everett’s obituary celebrated the little boy’s life. It read, “Everett lived his short life on earth to the max. He loved life, and he lived it well. While most saw him as a quiet, sweet boy, to those who had the honor of knowing him well, he was phenomenally extraordinary.”

“He was gifted with an incredibly brilliant mind … He was gentle, patient, humble, and kind. He had the brightest smile and most delightful giggle,” it further said.

Our hearts go out to the family of Everett and hope they are able to overcome this monumental loss.