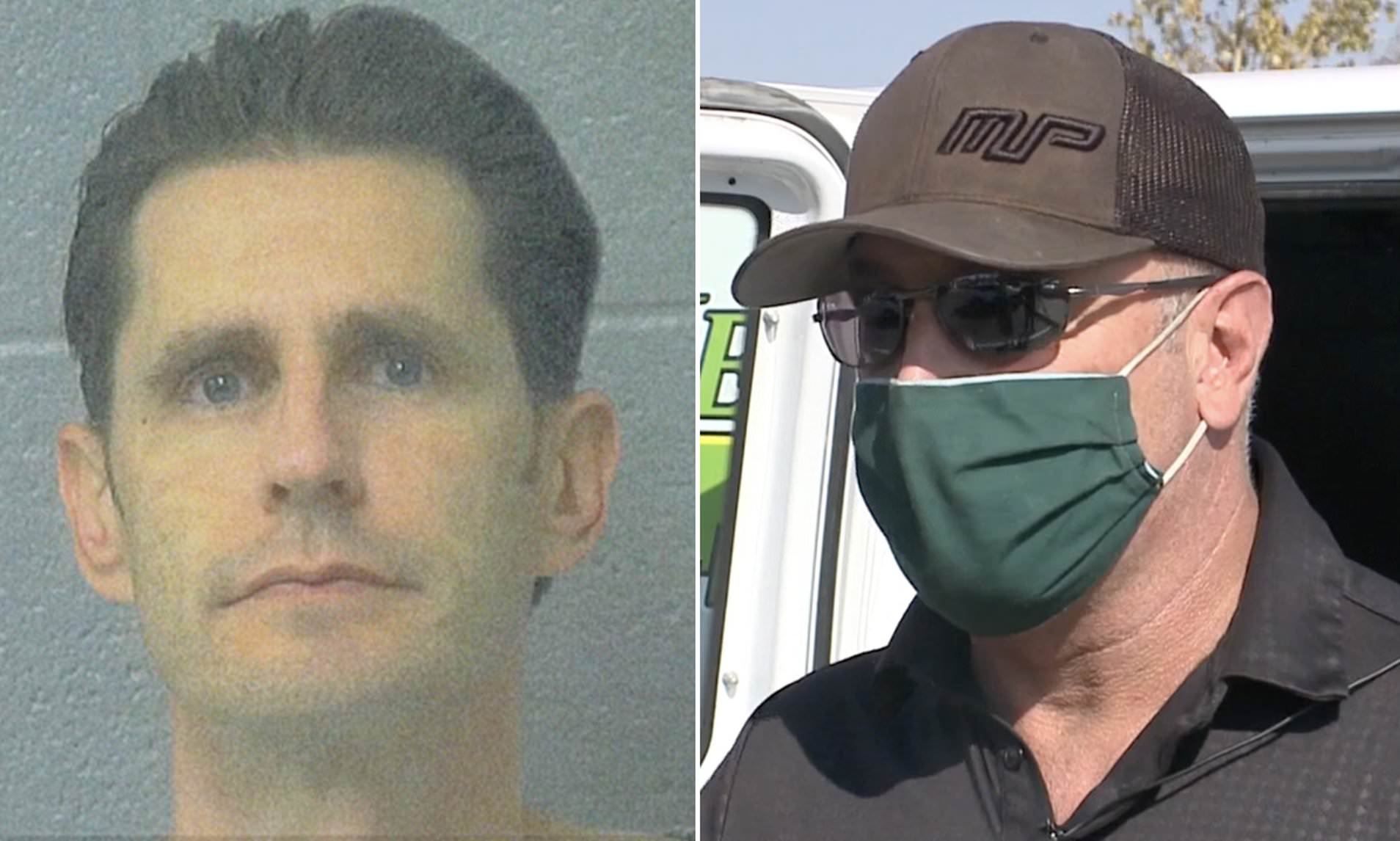 A locksmith who arrived at a woman’s home had no idea what he was stepping into when the woman showed him a message that signaled an emergency.

“There was a gentleman that was kind of hovering over her, wouldn’t get really more than a foot away from her,” he said, as per Fox13 News.

When he stepped back inside with the new keys the woman gave him a signal he will never forget.

“She’s sitting there talking to me about what types of payment I take and everything, and she’s kind of turning, she’s at a little bit of a different angle and she’s holding up her hand kind of like this with her palm open, and she has ‘911’ written on her hand,” Greg recalled.

“So obviously, that drew some attention from me. But I was wearing a mask, so I couldn’t mouth anything to her or anything.”

When it was time to pay the woman had to ask the man for access to her phone so she could pay him through Venmo, which also didn’t sit right with the local locksmith, who didn’t want to reveal his second name for security reasons.

“That kind of was another little red flag,” he said. “She’s showing me the ‘911’ again, kind of making sure that I saw it. And I made eye contact with her, to basically let her know that yeah, I saw it.”

He left the house and immediately called a friend he knows in the FBI to ask his advice. His friend told him to call the police immediately.

Police responded and arrested Grant Nielsen Eggertsen on charges of aggravated kidnapping, interruption of a communication device and assault.

Police documents showed the woman had previously dated the man and he became upset when she started dating someone else. She had arranged for a locksmith to change the locks as he had a key to the house and she was frightened.

But the man had shown up before the locksmith arrived, took the woman’s phone and assaulted her. She wasn’t allowed to leave the house.

“The lady was pretty smart to be able to do what she did,” Greg said. “And so, it’s not like I was trying to guess what was really going on. She gave me some great clues that there was an issue there.”

This woman was so lucky that Greg showed up, we must never turn our backs on those that need our help, even complete strangers.

Please share to pay tribute to the locksmith that went above and beyond the call of duty.