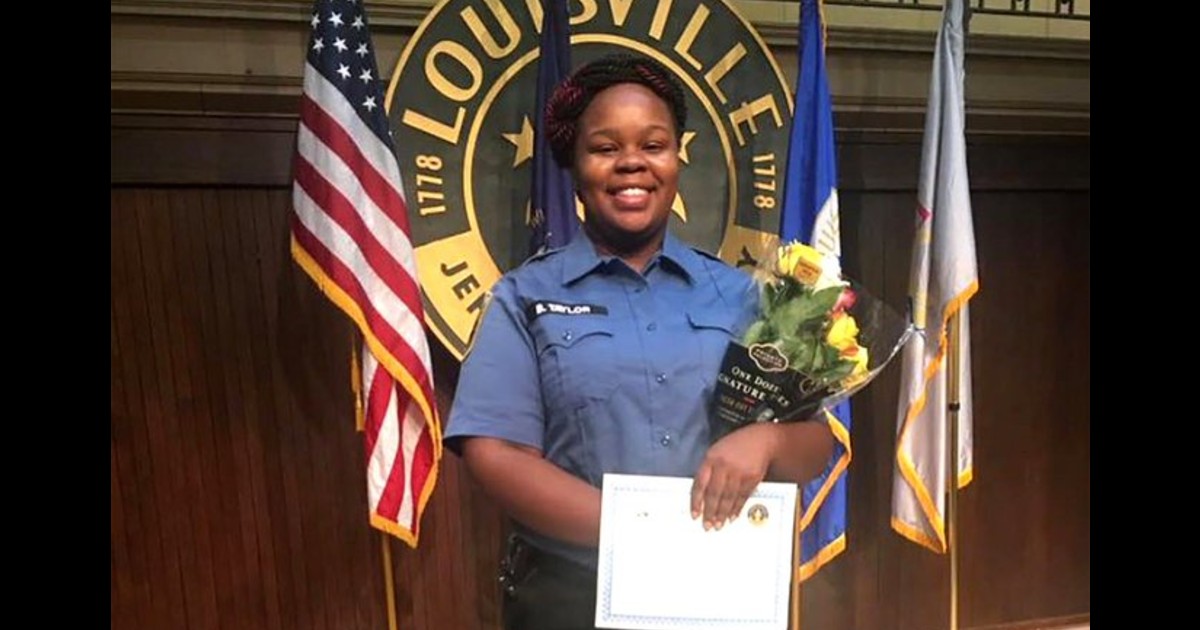 The city of Louisville has agreed to pay a record-breaking $12 million settlement to the family of Breonna Taylor, according to The Courier Journal.

Walker, who was in legal possession of a weapon, said he believed the couple’s home was being broken into.

Taylor was shot eight times while she was sleeping.

Since Taylor’s death, little has been done to punish Jonathan Mattingly, Brett Hankison, and Myles Cosgrove.

Months of protests took place in Louisville and eventually all around the country, and in April, Taylor’s mother filed a lawsuit against the city.

“No amount of money will bring back Breonna Taylor,” Until Freedom, an organization that has protested in Louisville said in reaction to the settlement.

“We see this settlement as the bare minimum you can do for a grieving mother. The city isn’t doing her any favors. True justice is not served with cash settlements. We need those involved in her murder to be arrested and charged. We need accountability. We need justice.”

Lonita Baker, an attorney for Taylor’s family, called the settlement “only a portion of a single layer.” Baker said that “justice for Breonna is multi-layered.”

In addition to the multi-million settlement, several police reforms were agreed upon.

“The city’s response in this case has been delayed and it’s been frustrating, but the fact that they’ve been willing to sit down and talk significant reform was a step in the right direction and hopefully a turning point,” Sam Aguilar, a family attorney said.

While no amount of money will bring Breonna Taylor back, this is only the beginning of a step in the right direction.

There is so much more that still needs to be done. Money won’t solve the problem. Actions and change needs to happen.