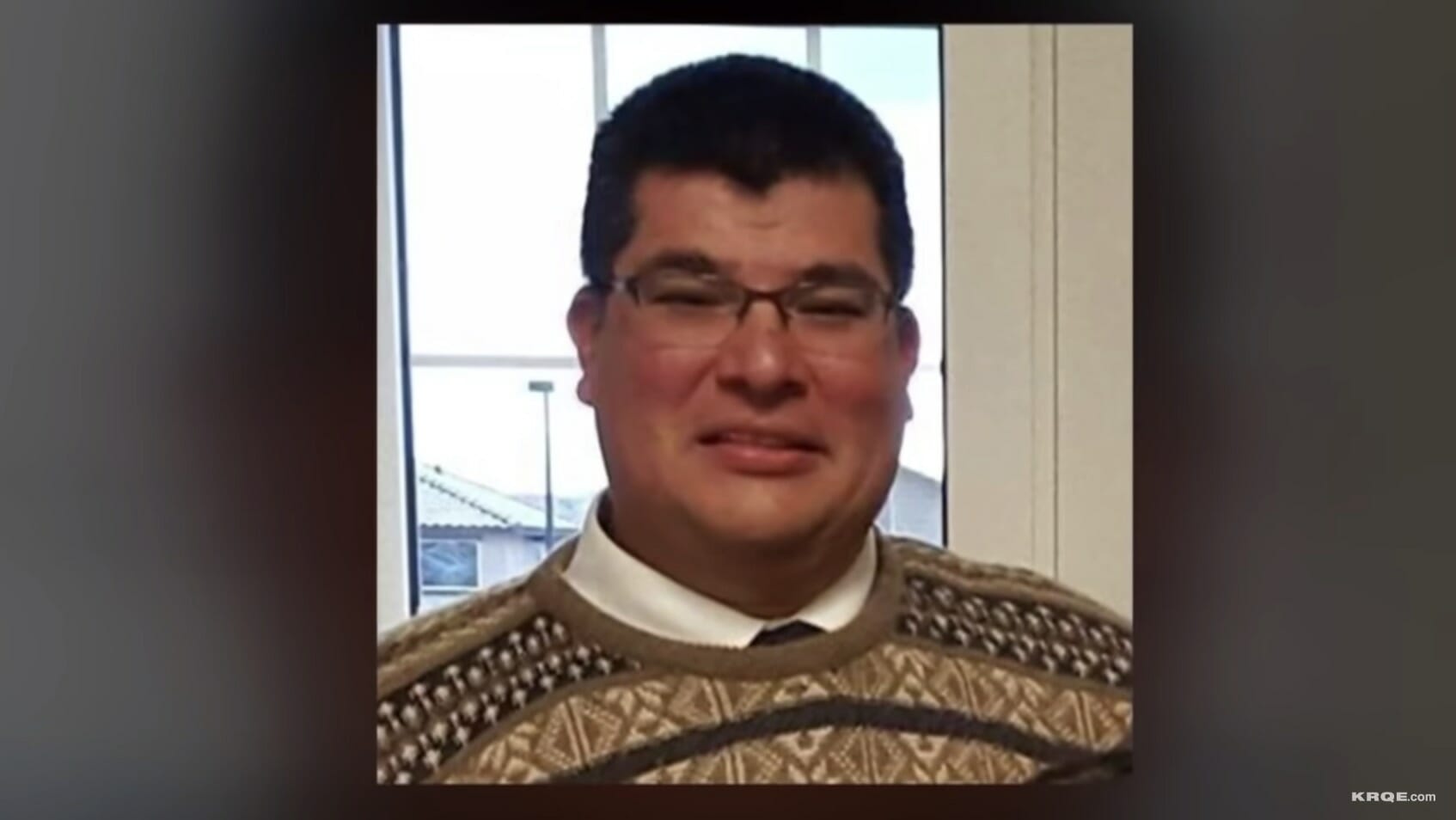 An on-duty mail man was shot dead in New Mexico after intervening in a dispute between a 17-year-old and his mother, police said.

A New Mexico teenager is arrested and accused of shooting and killing the postal worker – who tried to break up an argument between the teen and his mother.

“Our detectives worked with the US Postal Inspection Service to locate and arrest the suspect accused of murdering a local letter carrier. Thank you to everyone who assisted,” the Albuquerque Police said on Twitter, according to CNN.

The 47-year-old mail carrier Jose Hernandez was working his route in southwest Albuquerque on Monday afternoon.

Thats when he saw Zamora in a dispute with Zamora’s mother outside their house. Jose Hernandez decided to help her de-escalate the fight, Albuquerque police say.

Unfortunately, the situation developed into a tragedy.

Xavier Zamora went into his house, came back outside with a gun and shot Hernandez in the abdomen before going back inside, according to police.

Neighbors tried to save Hernandez, but the 47-year-old mail carrier and Army veteran eventually died of his wound. 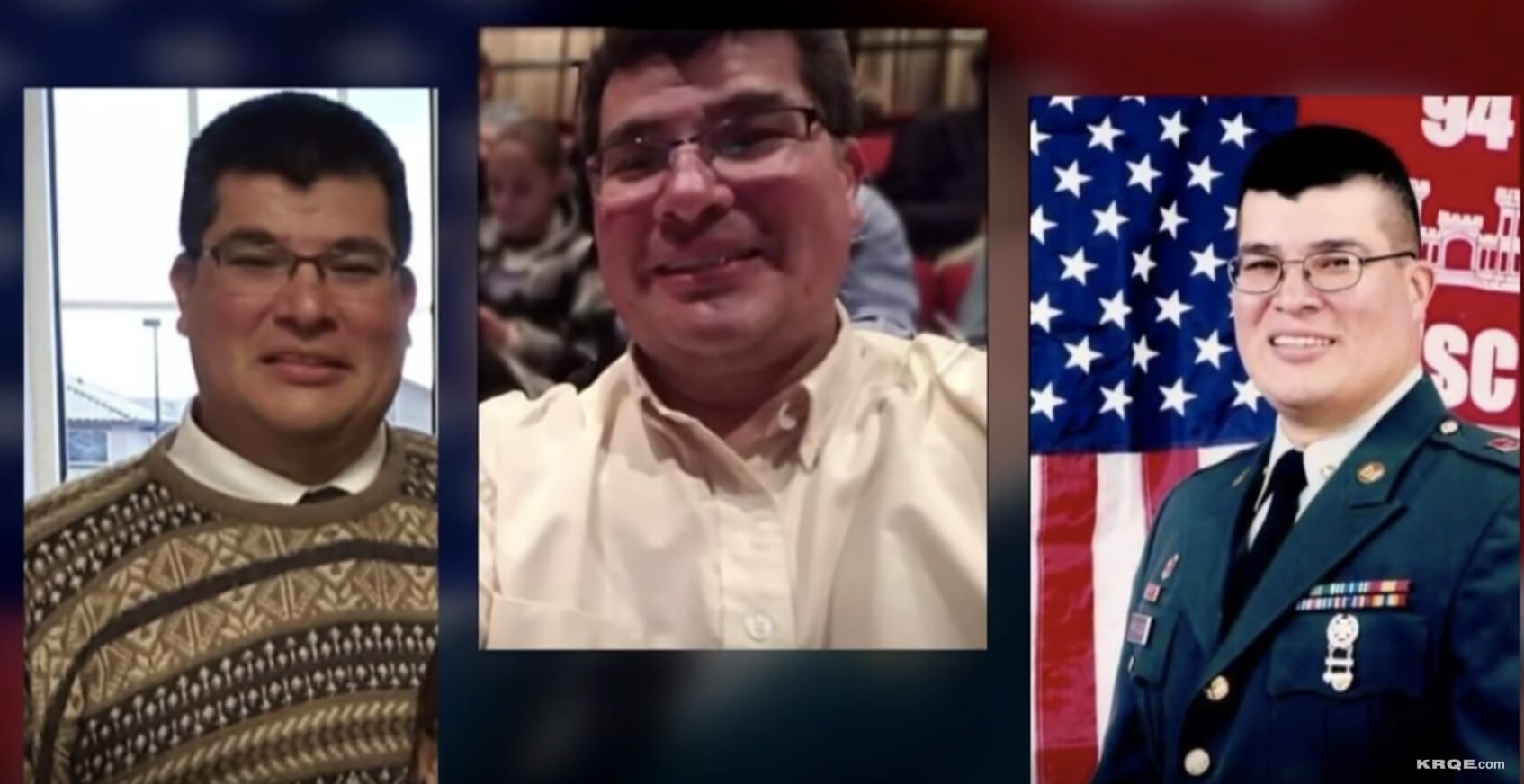 A witness, Alex Perez, heard the gunfire and rushed outside to find Hernandez on the floor.

He told told KRQE: ”When I opened my door, the first thing I saw was the mailman on the floor”.

Almost everyone in the neighborhood knew Hernandez as their mail carrier, a man who lives in the area.

“Jose was a very special guy — he was not your ordinary mailman,” Michael Shepherd told KOAT. 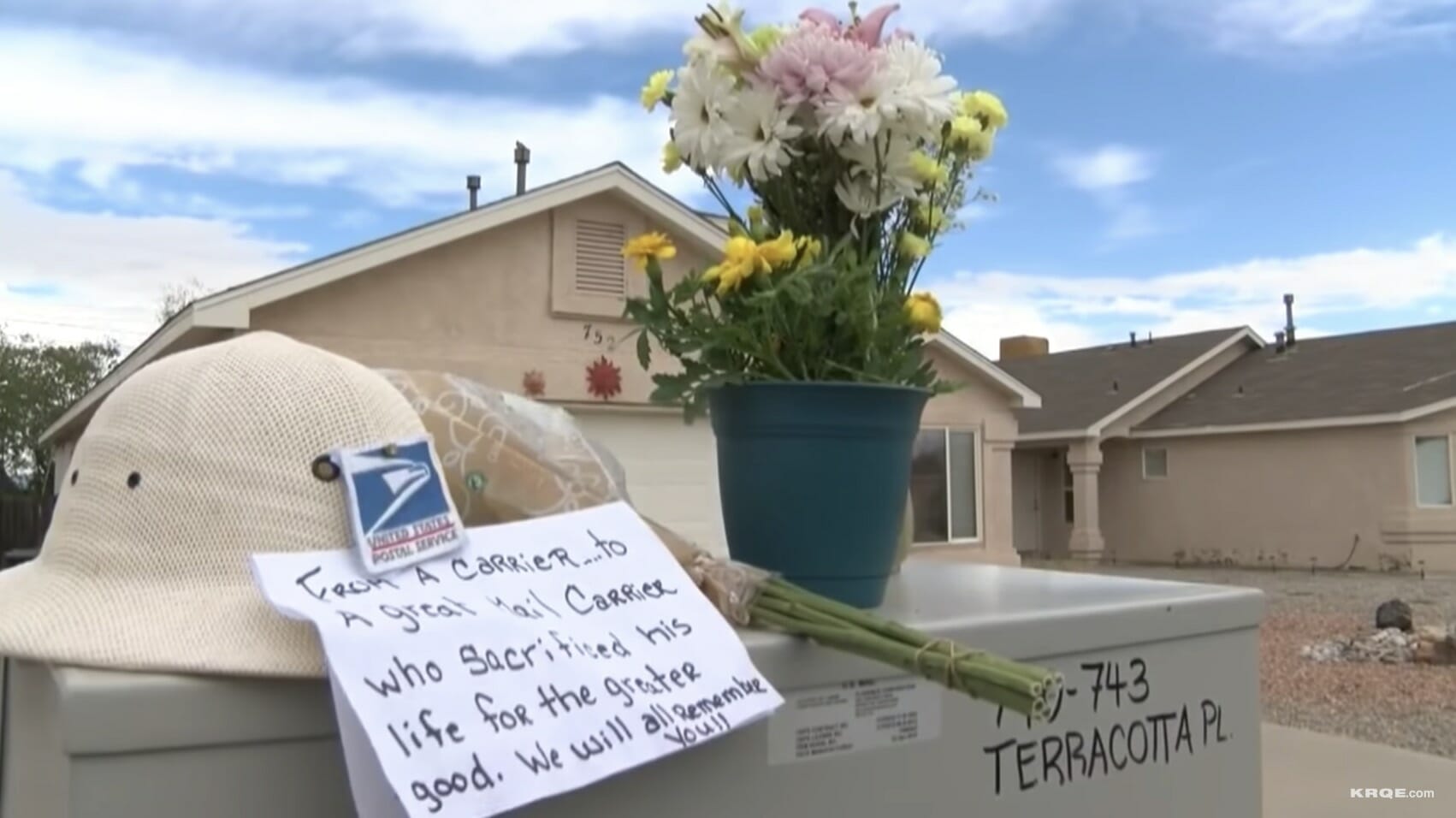 Flowers and a note in Hernandez’s memory were placed outside the home where the shooting happened.

“To a great mail carrier who sacrificed his life for the greater good,” one note written by a colleague reads.

“We will all remember you.”

Hernandez, worked at the city’s Five Points post office and had been with the US Postal Service for 12 years.

Rest in peace, Jose! You were an everyday hero who was just trying to save the damsel in distress. Sometimes you can’t just ignore and walk away.

And for the people saying “I mind my own business”, I hope the day doesn’t come when you’re in need of help and people leave you when they are capable of helping you.

Share this article in to pay tribute and to remember Jose Hernandez.