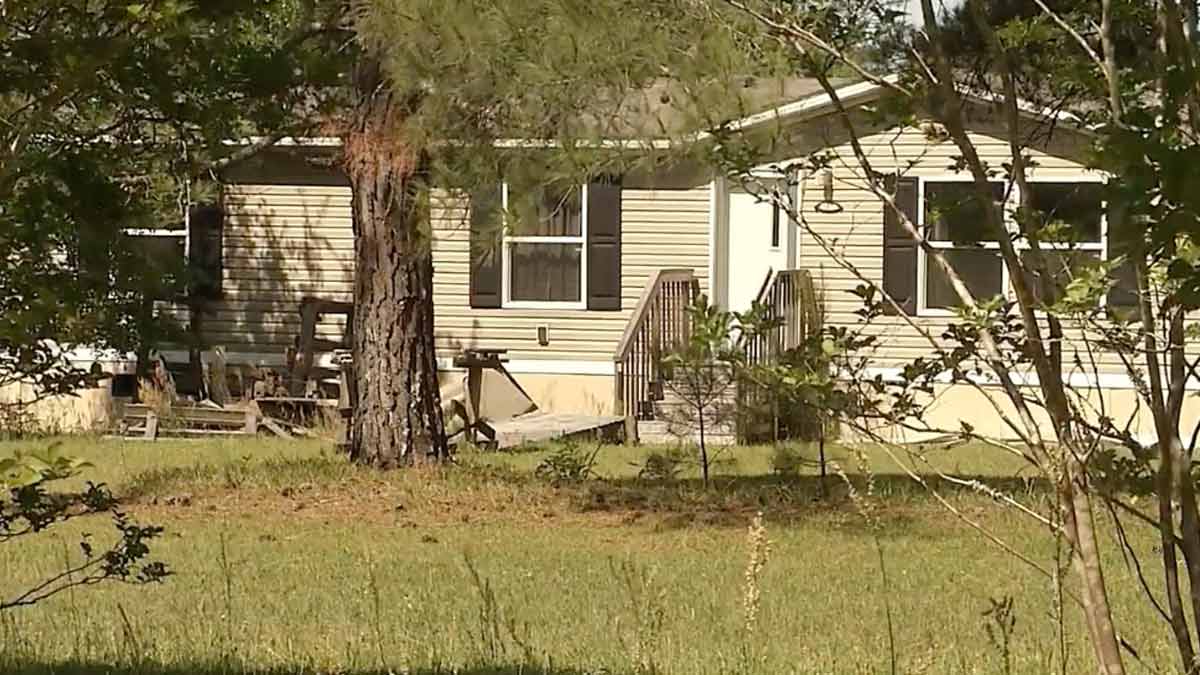 Two people are dead after a bizarre twist that initially left many people in one neighborhood of Trenton, South Carolina in fear of their safety.

Around 10 a.m. on Saturday morning police responded to a call about an unresponsive man in his backyard. When deputies arrived they found Joseph McKinnon, 60, dead in his yard.

During the investigation they also found another body in a partially filled in pit.

The body in the pit belonged to Patricia Dent, 65, and it appeared that her death was the result of foul play.

Autopsies were performed on both bodies. McKinnon died from cardiac arrest, and Dent’s cause of death was strangulation.

Officials then began piecing together the evidence they had and were able to figure out what happened.

They believe that McKinnon strangled Dent inside their home – the two lived together – then bound her and wrapped her in trash bags. He put her into a previously dug pit, and when he was filling in the pit he suffered a cardiac event.

“I would say a nightmare, and I want to wake up, and it’s a dream. I know it’s not. This is reality and life, and a big part of me is gone, and now I’m going to have to live with that.”

Some may call it karma. I call it unbelievable.