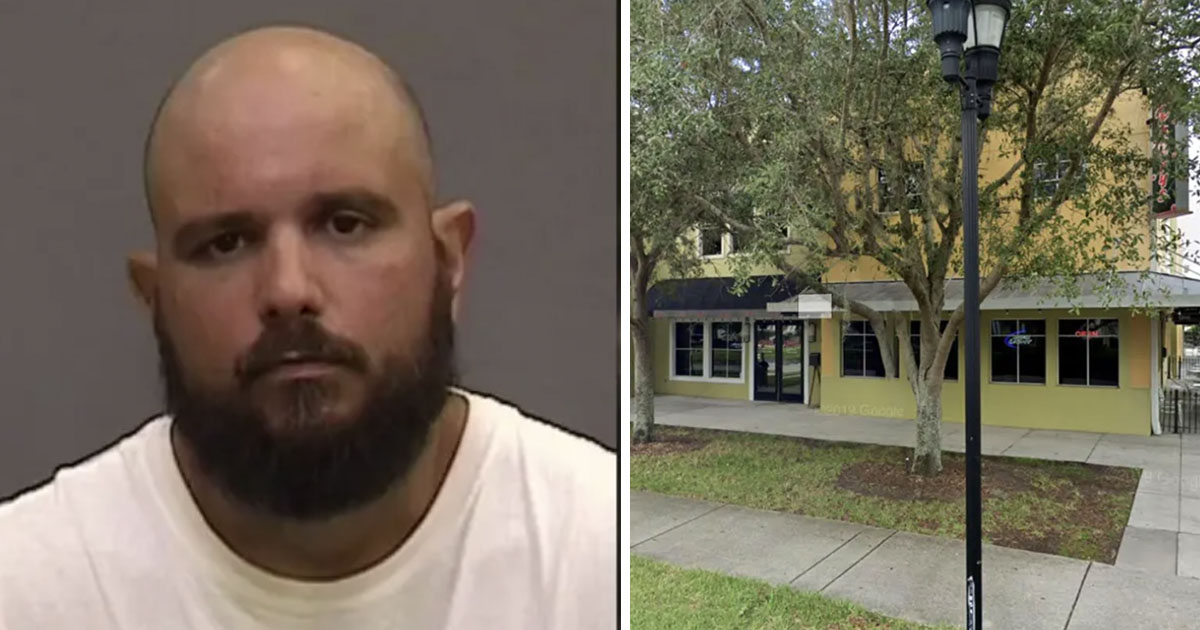 A woman in FishHawk Florida had a feeling something was amiss and decided to trust her gut. Her intuition led her to save two lives.

She says she does not want to be known or called a hero because she did something she hopes anyone in a situation like hers would do.

David Daniels told two children he would be supervising their walk home. The woman who stepped in and put an end to the attempt said, “I saw two children on their bicycles and a male adult behind them.” She chooses not to be identified for her brave act.

She said she was near a church when she saw something unsettling. Officials say Daniels at that point had already hit one of the kids multiple times on his head. Both children were of elementary school age. He also had the other child in a headlock.

“One of the little girls was mouthing to me, ‘Please help me, this is not my dad,’” said the woman, which solidified her suspicion and made her act.

She decided to then engage the alleged kidnapper in conversation to buy herself time.

“He was kind of talking over her, right behind her, putting his arm around her neck and saying something in her ear, saying, ‘We just moved here, we just want to see how we can help do whatever you’re doing,'” the woman recalled.

She played along and welcomed them to the area and asked them to come into the church. Trying to stall until she could have a chance to call 911.

After this brief conversation, he abandoned his attempt at kidnapping. Officials found him walking back towards downtown.

The children say they believe he was attempting to kidnap them. Their mother is speaking out about this horrific incident to make sure other parents are alert as to this grave possibility.

Daniels was apprehended by officials and is currently being held in Hillsborough County Jail on a bond of $104,000.

Wish this hero a good job for her brave actions and share her story to inspire others!